When environmentalists busted up dams, coal moved in 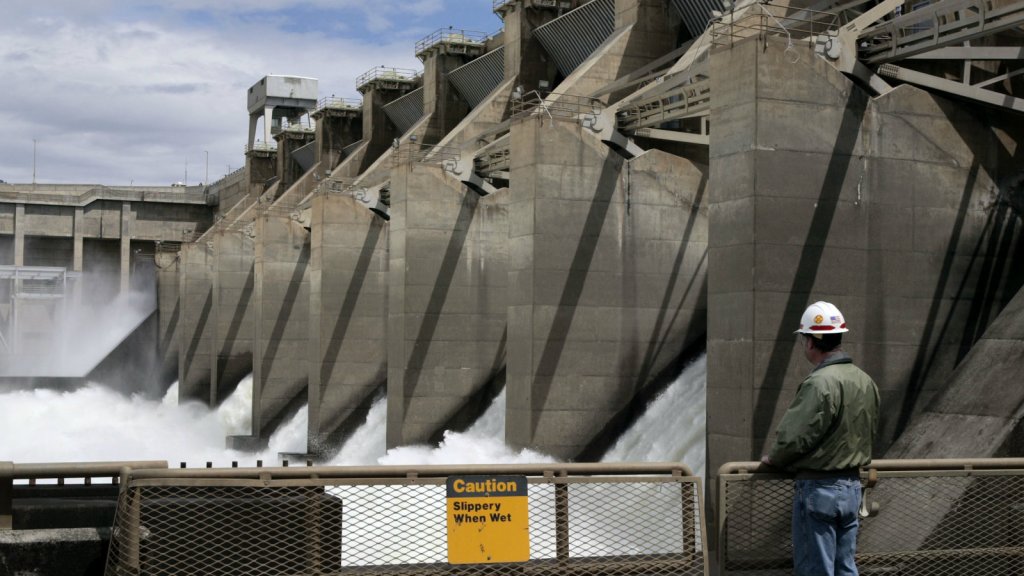 Jeff T. Green / Getty Images
Dammed if you do

When environmentalists busted up dams, coal moved in

Dam busting is a grand tradition of American environmentalism. In 1966, when the Sierra Club and allies got Congress to prohibit new dams in the Grand Canyon it was “a turning point, the biggest victory yet for conservation,” according to the PBS documentary A Fierce Green Fire.

At the innermost center of an environmentalist’s hell “stands a dam,” wrote John McPhee, the godfather of nature writing, back in 1971. “Possibly the reaction to dams is so violent because rivers are the ultimate metaphors of existence, and dams destroy rivers.”

The environmental movement was so successful in its opposition that it effectively ended all major dam building in the United States. But blocking that source of low-carbon power, did nothing to quench the growing thirst for electricity. More often that not, fossil fuel-fired power plants came to replace hydropower, using water from those undammed rivers to cool their boilers, according to a recent study by Edson Severnini, an assistant professor of economics and public policy at Carnegie Mellon University.

Severnini stumbled into this discovery while investigating the reasons that dam projects failed. As he was reading through dusty government records — EPA papers scrutinizing dams and licensing documents from the Federal Energy Regulatory Commission — he spotted a pattern. A few years after authorities rejected a hydropower dam to comply with environmental rules, they would approve using water from the same river for a coal plant.

“To be honest, when I started my research I was surprised to find that this relationship exists between environmental regulations and fossil fuel plants being built,” Severnini said. “These rules appear to have encouraged utilities to build dirtier plants.”

Sevirini looked at all the places in the country where environmental law thwarted hydropower — whether dams were torn down or never built — and found that the fossil-fuel plants that were built instead now produce more than 11 million tons of carbon dioxide each year. That’s the equivalent of putting 2.4 million cars on the road.

Why is this happening? The laws that greens successfully pushed back in the dam-busting heyday were concerned with saving unique places and wildlife. The climate wasn’t a consideration.

In fact, there’s still no law on the books explicitly directing the federal government to consider the consequences to the climate of building any type of power plant. Severnini thinks that, even in recent years, environmental groups have been driven primarily by local concerns — protecting beloved landscapes or habitats — rather than a desire to stop greenhouse gas emissions.

“Do environmental regulations aimed at preserving natural ecosystems protect the environment?” Severnini wrote in his paper. “The answer seems to be not necessarily.”

That doesn’t mean we should trash all regulations in a libertarian fit. It just means that we need to take the blinders of our laws. Severnini said that when environmental regulations thwart one form of energy without fully considering what will replace it, the results can end up backfiring.

Perhaps someday climate change will replace dams at the center of an environmentalist’s hell.