Who is the we in 'We are causing climate change'? 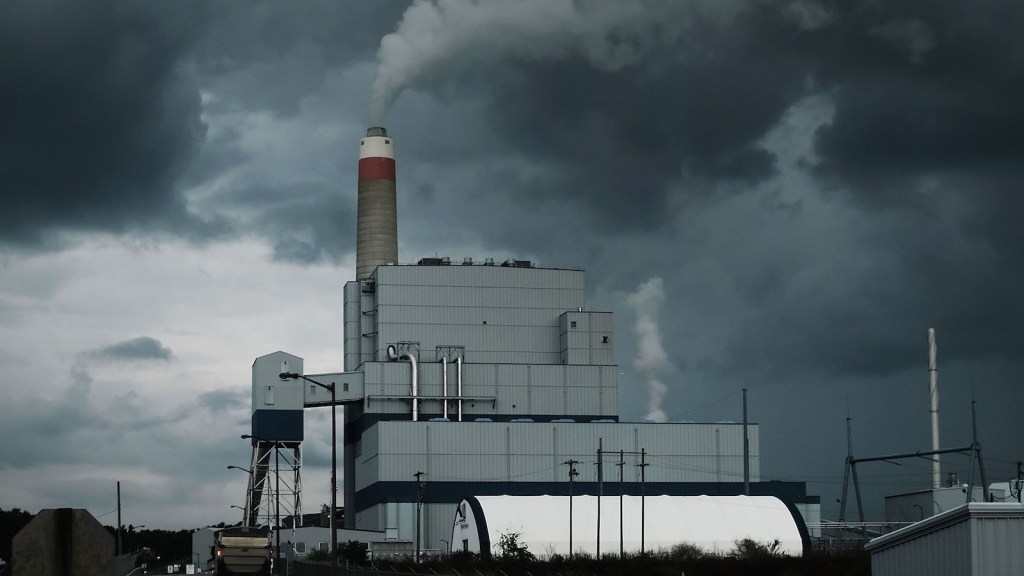 Who is the we in ‘We are causing climate change’?

People writing on climate change really like to use the word we. “We could have prevented global warming in the ’80s.” “We are emitting more carbon dioxide than ever.” “We need to ramp up solutions to the climate crisis.”

That verbal tic was in full effect on Monday, after the Intergovernmental Panel on Climate Change released its special report on the differences between 1.5 degree and 2 degree Celsius global warming. The IPCC stated in no uncertain terms that climate change will threaten the lives of hundreds of millions of people in the next decades unless greenhouse-gas emissions halve in 10 years and cease entirely in 30. In response, one prominent climate journalist wrote on Twitter, “We had plenty of time & warning to avoid this fate, without undue disruption, but now we can only avoid it with EXTREME disruption. Given how badly we’ve botched it so far, odds are we’ll continue to go too slow.”

Given that climate change is a global problem, the temptation to use we makes sense. But there’s a real problem with it: The guilty collective it invokes simply doesn’t exist. The we responsible for climate change is a fictional construct, one that’s distorting and dangerous. By hiding who’s really responsible for our current, terrifying predicament, we provides political cover for the people who are happy to let hundreds of millions of other people die for their own profit and pleasure.

Look, I understand that the we seems real. The fossil-fuel economy, for the moment, provides the structure for what people do on this planet. In its inclusions and exclusions, its laying out the conditions of possibility for human action, it seems totalizing, especially from a middle-class American vantage point. But it’s not totalizing. And it’s certainly not eternal. It requires active reproduction at every moment in time: through subsidies, through construction and repair of its infrastructure, through court cases that uphold its laws, through protection of its “assets” by the military, through Instagram photos that pretend its benefits will bring you joy, and on and on.

Instead of thinking of climate change as something we are doing, always remember that there are millions, possibly billions, of people on this planet who would rather preserve civilization than destroy it with climate change, who would rather have the fossil-fuel economy end than continue. Those people are not all mobilized, by any means, but they are there. Most people are good.

But remember, too, that there are others, some of them running the world, who seem to be willing to destroy civilization and let millions of people die in order that the fossil-fuel economy to continue now. We know who those people are. We are not those people.

Remember as well that there are degrees of complicity. Without structural changes paid for collectively, most of us have no alternative but to use fossil fuels to some degree. As individuals, we must do the very best we can. But constrained choices are not akin to the unthinking complicity of the 10 percent who produce 50 percent of global emissions every year by taking multiple long-haul flights for pleasure travel, heating their homes instead of putting on a sweater, and driving swollen SUVs that they replace every few years. Nor are constrained choices akin to the deep and shameful complicity of the many in the print and television news media who refuse to mention climate change even in the stories about climate change effects they’re already reporting.

Climate change may well inspire a reckoning for you about what it means to be human and what your morals are. Fine. But always remember: This is a battle against the forces of destruction to save something of this achingly beautiful, utterly miraculous world for your children. The fossil-fuel industry and the governments that support it are literally colluding to stop you from creating a world that runs on safe energy. They are trying to maintain the fossil-fuel economy. As for me, and for the millions of people who want to undo climate change, I say: We are against them, and we are going to fight for dear life.