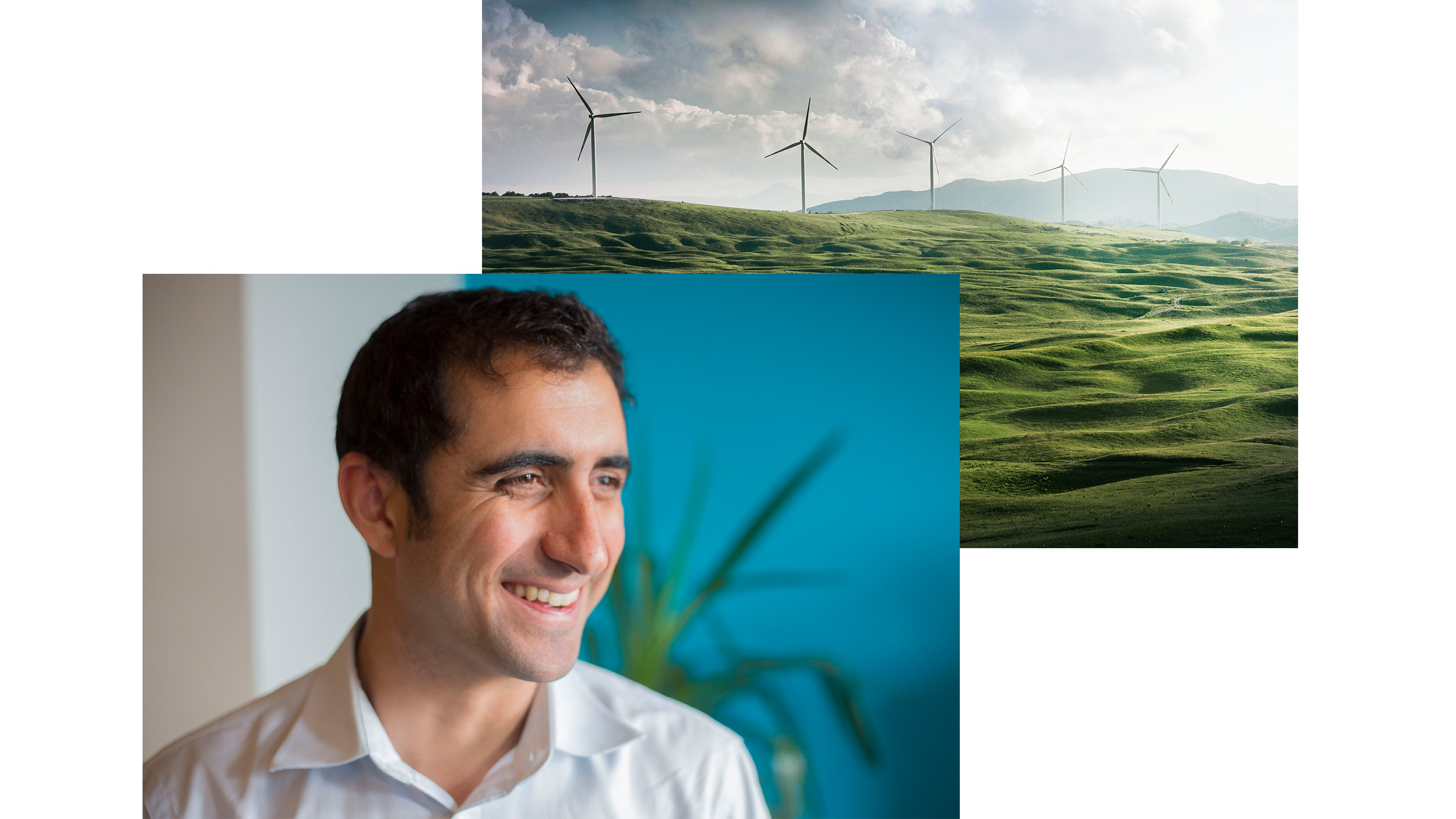 Brady Piñero Walkinshaw joined as Grist’s CEO in 2017. Over the past four years, he’s led Grist’s strategic expansion and centered the organization’s focus on climate, justice, and solutions. Brady served two terms representing central Seattle in the Washington State Legislature, and was previously a Program Officer at the Bill & Melinda Gates Foundation. Brady is a Fulbright Scholar and a graduate of Princeton, where he served on the Board of Trustees. Brady is active on several national boards and advisory groups on issues of climate, social justice, and the LGBTQ community.