Do coal companies have more rights than voters? 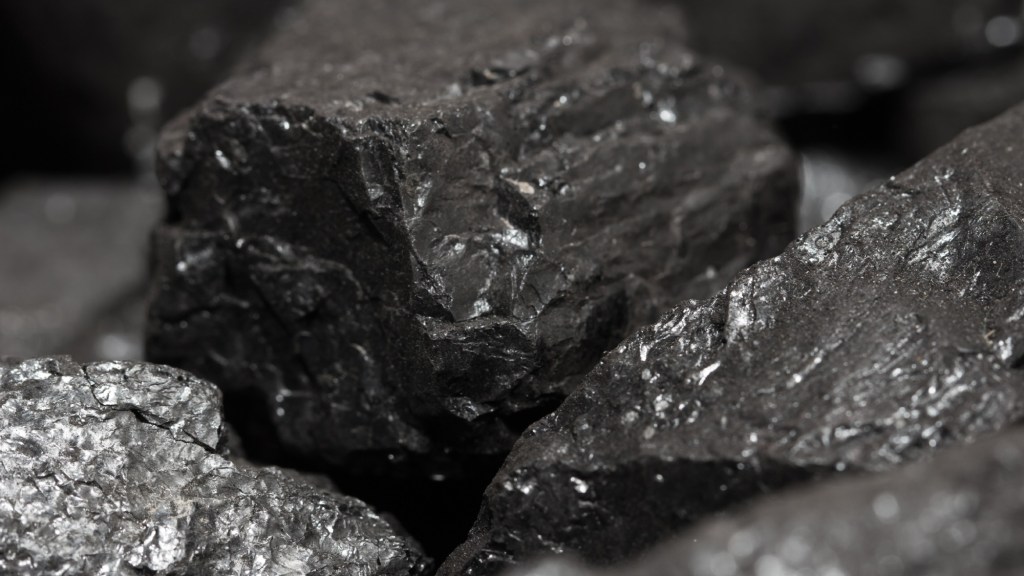 Do coal companies have more rights than voters?

Early in April, coal industry executive Shaun McCutcheon won big when the Supreme Court swept away limits on how much money wealthy donors can contribute to federal political campaigns. But in St. Louis, Mo., coal interests are trying to prevent people from even voting.

This story began when ordinary citizens joined together and took a stand against both climate change and their city’s destructive practice of granting enormous tax breaks to big business while cutting funding for public services. They talked to thousands of residents who were upset that St. Louis keeps giving away tens of millions of dollars of badly needed public money to Peabody Energy (the world’s largest private-sector coal company) and the lobbyists, banks, and law firms that enable it. And after hearing over and over again that “there oughta be a law” against corporate welfare for polluters, they did what we learned in civics class: they wrote a law that would ban public financial incentives to unsustainable energy producers and their major business partners.

They didn’t just write the law: Under the banner of Take Back St. Louis, they walked door-to-door, talking to friends, neighbors, and strangers about their idea. They collected over 22,000 signatures — more than 10 percent of all the voters in St. Louis — on a petition for a ballot initiative. The city’s elections board verified the signatures, and began preparing to print ballots.

This is where you might expect to hear about a vigorous election campaign, with arguments from both sides put to the voters, a spirited debate about the future of St. Louis and our planet, and finally, the voters making their choice at the ballot box. You might even expect to hear about the coal company spending millions of dollars to fight the initiative in the days before the vote.

But you’d be wrong: There was no vote. Instead, the coal company’s lawyers rushed to court and asked a judge to block the election on the grounds that the law would unfairly discriminate against the coal company and its business partners, in violation of the Equal Protection Clause of the United States Constitution. The judge agreed, and cited the Supreme Court’s infamous Citizens United decision for the theory that business entities “are entitled to constitutional protection as citizens.” He issued a preliminary injunction blocking the vote, and scheduled a trial for March 31.

At the trial, Take Back St. Louis provided evidence about the environmental damage caused by burning coal, and the damage to the fabric of St. Louis caused by the city’s penchant for giving away public dollars to big business. The other side didn’t put any witnesses on the stand. The judge may make his final decision any day now.

Not everyone will agree that this ballot initiative is the best policy, and that’s fine. The Take Back St. Louis folks think they can convince a majority of St. Louis voters, and they’re willing to take on the coal interests in a contest for votes. But first, the court has to get out of the way. Now that the judge has the evidence, he has a chance to get this right, lift his injunction, and let the vote proceed.

Whether or not you think that giving tax breaks to coal companies and their business partners is a good idea, we should all agree that this is a question for voters, not judges. Because it was bad enough when coal companies could simply open their checkbooks to flood elections with unlimited spending; now they won’t even let people vote.