Alec Baldwin gets cuffed for biking the wrong way: Here’s how it (maybe) went down 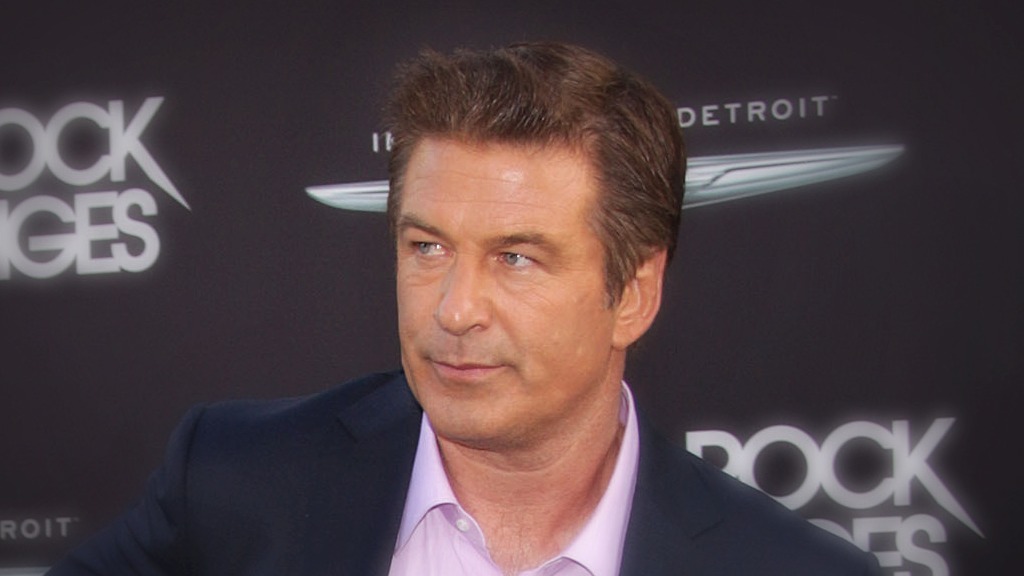 Alec Baldwin gets cuffed for biking the wrong way: Here’s how it (maybe) went down

Alec Baldwin may seem cool and collected on 30 Rock, but he’s known for blowing his top IRL. This morning was no exception, when the actor rode his bike against traffic in Gramercy Park and got busted by cops at Fifth Avenue and 16th Street.

Two female officers asked Baldwin for ID, after which he “became belligerent,” CBS says. We can only imagine it went down something like this:

Cops: Sir, please pull over. You’re biking the wrong way down this street.
Baldwin: Of course I am. Jack Donaghy makes his own rules.
Cops: Sir, we need to see some identification.
Baldwin: Do you KNOW who I AM? And by the way, Lesbian Frankenstein wants her shoes back.
Cops: Excuse me? Really, sir, your ID, please.
Baldwin: You’re truly the Picasso of lameness. Save this for your iVillage blog.
Cops: We’re gonna need you to come with us.
Baldwin: Good God. I guess I can’t say no to two old spinsters. In the right light, you two might almost be sevens.

Despite his charm, the cops cuffed Baldwin and took the 56-year-old actor into the station, where he got a summons for riding the wrong direction and another for disorderly conduct. The erstwhile Jack Donaghy took to Twitter in protest *:

Yeah, a cycling infraction seems like it should rank pretty low on NYC cops’ radar, what with actual murderers and drug dealers and whatnot. Then again, Baldwin’s behavior was illegal and sounds semi-dangerous; anywhere with that much traffic doesn’t need any more help descending into chaos. Lemon out.

Correction: As of posting, the tweets are still up and the editor of this post has still never watched 30 Rock. She has been sentenced to a three-day marathon.