If Trump wins, this Canadian island will have you 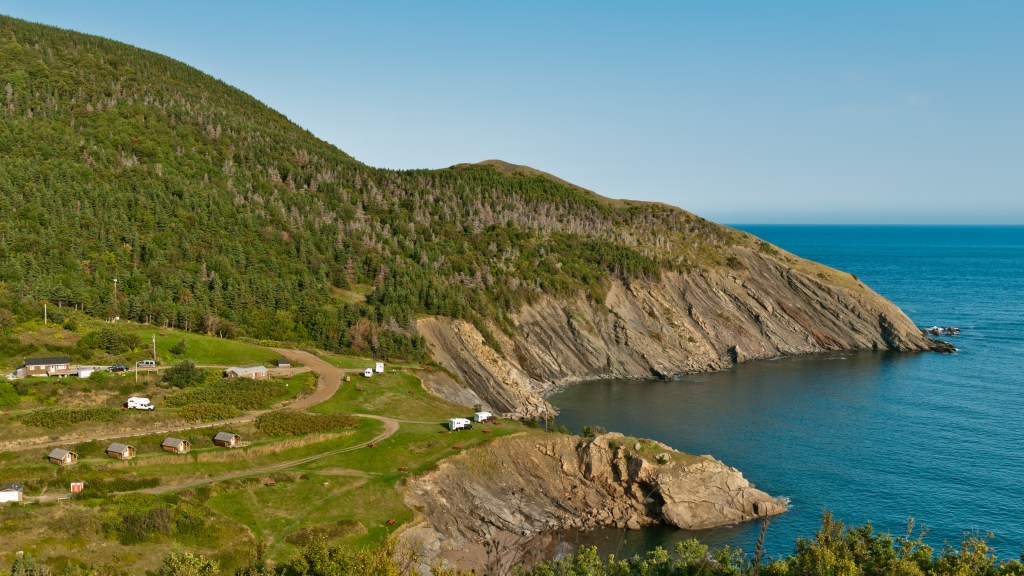 If Trump wins, this Canadian island will have you

It’s a phrase you may think every time the presidential hopeful opens his mouth and something offensive, unethical, scary, or just plain wrong spills out. Only months ago, it seemed impossible that the billionaire hairpiece would still be in the race at this point, much less have won an actual primary, but his continuing dominance in the polls makes you think anything is possible — even President Trump. And if this actually comes to pass, can Americans move to Canada? Will our neighbors up north even have us if we vote this man into office? Or will they build a wall and make us pay for it?

While we can’t speak for the entire nation, at least one Canadian island may be ready to welcome U.S. emigres.

Cape Breton, an island off Canada’s eastern coast, has been losing population for decades as local coal mining operations closed down and residents left to work in Alberta’s oil fields. But one industrious resident has a plan to re-populate. Rob Calabrese, a local radio host, created Cape Breton If Trump Wins, a website encouraging Americans to move to the island should President Trump come to pass. Cape Breton, Calabrese told me in a phone interview, is one of the world’s most beautiful places, with a rich heritage and inexpensive housing, but a lack of economic opportunities mean people just can’t stay. “We’re projected to lose 1,000 people every year over the next 20 years,” Calabrese said. “It’s basically a catastrophe.”

A catastrophe Calabrese hopes can be averted if terrified Americans need a place to flee come the next election. But is it really possible? Calabrese might want you, but Canada doesn’t exactly give out visas to anyone with a Bernie 2016 sticker on their Volvo. It helps, according to Canada’s office of immigration, if you’re a skilled worker — a class that includes medical professionals, architects, chefs, electricians, plumbers, and fishing boat captains. While Calabrese has no affiliation with local government, he says he does have the blessing of island’s tourism board, which put a team together to respond to inquiries from hopeful emigres.

And why did Calabrese choose Trump? Because he’s the most popular — and the most loathed — candidate. And, Calabrese said, “We know from previous elections that no matter what, there’s a group of people who say, ‘If so-and-so wins I’m moving to Canada. We hope to get those people.” Besides, he continued, “Trump is scary.”