If we want people to drive less, we have to end sexism 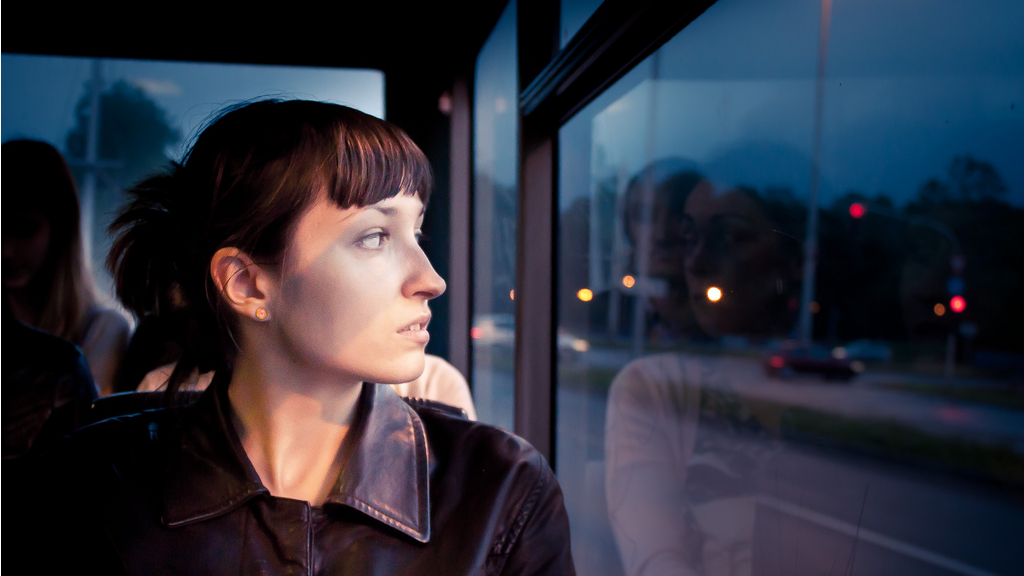 If we want people to drive less, we have to end sexism

At Atlantic Cities, Ann Friedman has a stellar post about how gender inequality affects public transit ridership. Most transit riders are low-income, she writes, and guess who earns less than men? (BINGO.) Research backs her up: A 2013 study by the AASHTO found 114 women ride public transportation for every 100 guys.

“Women overall are more dependent on transit than men, for low-income households in particular,” says Anastasia Loukaitou-Sideris, an urban planning professor at UCLA. “If there is one car, it’s most often the man who drives the car.”

And yet women are disproportionately the victims of harassment on public transit. Friedman cites a 2007 survey of NYC subway riders that says of those who witnessed sexual assault or harassment, 93 percent said the victim was a woman.

In the simple act of trying to get home from work, ladies have to worry about strangers’ indecent exposure, groping, and even rape — and on top of that, the bus driver might not care (or, worse, might be the aggressor). Reporting the crimes is tricky; as the NYT points out, some cultures don’t trust the police enough to get them involved.

As just one example of way too many, L.A. resident Julie Asperger told LAist she’s gotten so much sexual harassment on the Metro, she avoids it at all costs:

Riding the bus is like a war zone … Men will sit next to me when I [wear] skirts and dresses. Men sitting next to me will start caressing the side of my leg. I have had men reach and touch the inside of my thigh.

If city lovers and environmentalists want more people to ride public transportation, we’ve gotta do something to make it seem as safe for women as driving. Loukaitou-Sideris again:

“A number of [women] perceive the private automobile as the safest mode of transportation, so they will save money to try to buy an automobile,” she says, “or restrict their activity to certain times of day to not have to take public transit at night.”

Not only does that have implications for the climate, but it’s just plain depressing. When you consider fatalities, taking the bus or train is way safer than driving. Let’s make those safer spaces for women too.