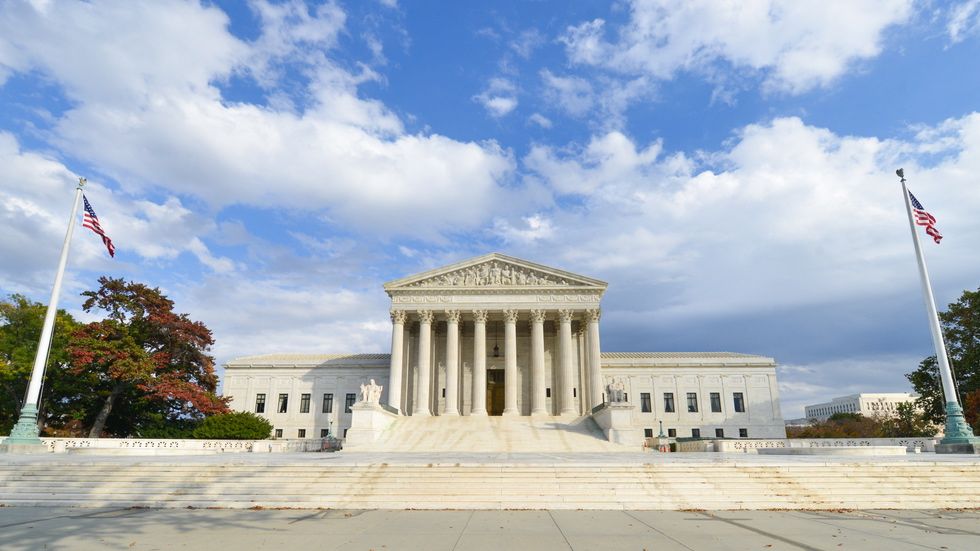 An eleventh-hour legal settlement has stopped the U.S. Supreme Court from gutting a legal standard that is pivotal to civil rights and environmental justice law. But it only lives to fight another day.

The settlement wraps up a case called Mount Holly Citizens in Action v. Township of Mount Holly, which was scheduled for oral arguments before the Supreme Court in December. (I wrote about the case earlier this month.) It involved a neighborhood of mostly low-income, black and Latino residents in New Jersey who were challenging an eminent domain-driven redevelopment plan, arguing that it was uprooting dozens of people of color in a disproportionate manner compared to white residents.

The case was built on a Fair Housing Act claim that prohibits “disparate impact” in zoning plans. The disparate impact clause has protected African Americans for decades after cities found ways around desegregation laws by basically zoning and pricing black residents out of certain neighborhoods. But an uncomfortable number of current Supreme Court justices have proven hostile to disparate impact claims. Many observers feared that the Mount Holly case would backfire, giving conservative judges a chance to undermine the provision, repeating what they did with the Voting Rights Act this summer.

Thanks to the recent settlement between the parties, however, the fair housing law will continue to protect people of color, at least for now. The settlement requires 44 of the houses built under the redevelopment plan to be offered at affordable rates, and 20 of those offered to go to current residents at no extra expense to them. It also puts the kibosh on a larger effort by the judges to limit the scope of civil rights claims.

As reported in Bloomberg/Business Week:

The accord averts the prospect of a watershed change in the scope of the 1968 Fair Housing Act and a separate law the administration has used against lenders. The court was considering requiring proof of intentional discrimination and barring ‘disparate impact’ claims, which focus on the effect of a disputed policy without requiring evidence of intent.

While this case focused squarely on housing discrimination, those who fight for environmental justice are breathing easier also. Disparate impact is at the heart of environmental justice claims, which show how, for example, the siting of a waste plant, incinerator, or source of pollution will cause people of color to suffer a disproportionate burden to their health compared to white people.

In fact, the U.S. Environmental Protection Agency has been in the process of reforming the way it does business so that such environmental justice concerns are taken into consideration — an effort largely built around the concept of disparate impacts.

The effort was mandated for all federal departments and agencies by President Bill Clinton’s Executive Order 12898. Under President Obama’s former EPA Chief, Lisa Jackson, the agency issued a guide on when environmental justice needs to be considered during the rulemaking process. A July 2010 EPA memo called the guide “a roadmap that workgroups can use to meaningfully engage with, and consider disparate impacts on, minority, low-income, and indigenous populations or tribes.”

Similarly, the EPA is working through an initiative that will allow minority and low-income communities that are already overburdened with pollution to have more meaningful participation in permitting decisions — that is, the process the agency uses to determine how much it will allow certain facilities to pollute. It is drafting similar guidance for its compliance and enforcement program, which determines how the agency holds companies or government bodies accountable when they run afoul of environmental protection regulations.

All of these efforts would have been placed on fragile grounds had this Supreme Court ruled that disparate impact itself is no longer a legitimate claim. To be clear, Mount Holly was about housing discrimination, not environmental justice — but the undergirding civil rights principle of disparate impact was the same. If struck, it would have made it easier for others to challenge that principle in arenas like environmental justice and possibly prevail.

Still, the problem has not gone away. Two insurance companies are bringing disparate impact challenges before the U.S. Supreme Court, believing that the civil rights protection makes them vulnerable to liability if their insurance assessments don’t end up treating black and white homeowners equally. They apparently don’t want to do the work of figuring out if their policies may result in racial inequities.

It wasn’t until the 1950s and ’60s that the Supreme Court began to recognize racial equality and it took years, if not decades more to finally enforce it. The current court, sadly, seems too eager to unravel that. That leaves civil rights and environmental justice advocates with just one option: Keep these issues away from the highest court in the land.