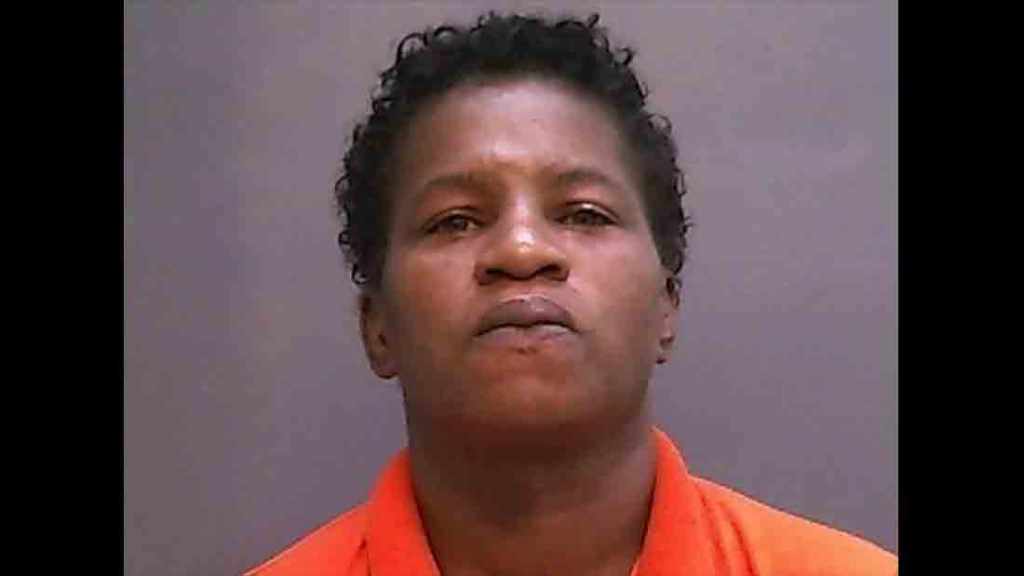 Remember Another Bad Creation’s song, “At the Playground”?

A more recent story that happened at the playground: A mother lets her child go to the playground by herself and goes to jail for it.

The young girl, just 9 years old, is used to spending hours and days on the internet in McDonald’s, not only because it has free wi-fi, but because it’s where her mother works. It’s summer, and Debra Harrell can’t afford to put her daughter in daycare, because it’s McDonald’s.

The restaurant is daycare, but on this particular day the girl wants to go to a playground, a little over a mile away. Harrell allows her, and is later charged with “unlawful conduct towards a child” for letting her go unsupervised. Her daughter goes to state custody.

I’m really glad Jonathan Chait stepped outside of his normal political coverage at New York Magazine to draw attention to this story, which happened earlier this month, in North Augusta, S.C., where apparently it’s a crime for parents to trust their kids and their surrounding environment.

The additional facts on this story, as presented by Lenore Skenazy over at reason, make it even more heartbreaking. Harrell had saved up to buy her daughter a laptop only for it to be stolen when their house was robbed. It wasn’t the first time her mother let her go to the playground by herself, and she gave her daughter her cellphone before sending her along.

Chait sums it up well:

The story is a convergence of helicopter parenting with America’s primitive family policy. Our welfare policy is designed to make everybody, even single mothers, work full-time jobs. The social safety net makes it difficult for low-wage single mothers to obtain adequate child care. And society is seized by bizarre fears that children are routinely snatched up by strangers in public places. The phenomenon is, in fact, nearly as rare as in-person voting fraud.

I think our raged-but-false security senses and the rarity of child-snatching are worth pointing out, but there are other issues here that involve the criminalization of black women, and the ongoing, unresolved issues of public park space: Who belongs in it and under what terms.

For the Harrell family, going to the playground is a luxury. The adults who could afford to be there that day assumed that her mother’s choice was irresponsible. Given the girl is black, they may have assumed worse: Mom’s a crackhead? Prostitute? Whatever the case, the child’s answer, that her mother was at work, was not good enough.

The adult who snitched Harrell out made another assumption: that parenting means around-the-clock supervision of children, and anything less is uncivilized. It’s those kind of gentry values that the creators of city public park systems were trying to avoid. They wanted a safe space accessible to people of all classes and backgrounds to enjoy recreation. Instead, in too many places it’s become a place where black and brown youth are made to feel they don’t belong — and certainly not without supervision.

But unsupervised play might be exactly what children need. In a society where everyone has cameras on their phones, tablets and computers, no one is ever really unsupervised. But I think Sarah Goodyear hit the right note on this when she discussed unmonitored kid time in the Atlantic’s Citylab:

Traditional street play is good for kids, and fun for kids, precisely because it allows them to figure out how to use their environment in creative ways on their own, or maybe with the help of adults who are doing their own socializing on the street. Kids call the shots themselves, making a tree first base and a manhole cover second and the streetlamp third. They figure out how to make fair teams, learn which scoring systems work and which don’t. They learn which grown-ups they can count on to retrieve a lost ball, and how to knock an errant football down from the branches of a tree. They get to know each other by creating something together.

For urban kids, this kind of self-structuring play is vital. They can’t run around in the woods, the way that kids in rural areas can. But they can learn to navigate the environment that they live in, thereby gaining mastery over it and themselves. It’s very different from the league play that has taken over the lives of many urban families in the last 20 years.

That playground and that community make up the child’s environment, and Harrell has the right to allow her daughter to explore, discover, and make sense of that environment on her own. This is true even given that Harrell had little other option except to let her sit at a McDonald’s booth.

Now her daughter has a whole other environment to make sense of: South Carolina’s Department of Social Services, which her mother can hopefully help her with when she gets out of jail.