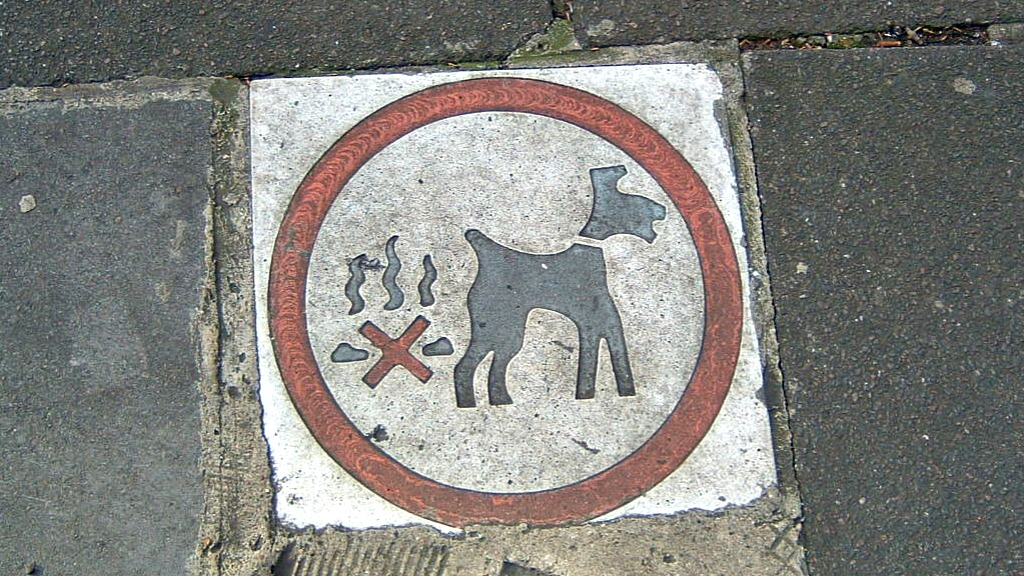 Dog shit doesn’t do(o) much for green space. Sidewalks, public parks — pretty much everywhere is better off without it. And yet some people insist on pulling a Jason Segel in Forgetting Sarah Marshall and leaving their pup’s poop for the rest of us to step in.

Naples, for one, has stinky shoes, and the Italian city isn’t taking any more of your canine irresponsibility. The city plans to DNA-test abandoned dog doo-doo, find the guilty party, and slap you with a $685 fee for being a shitty pet owner/human being. Explains the New York Times:

The idea is that every dog in the city will be given a blood test for DNA profiling in order to create a database of dogs and owners. When an offending pile is discovered, it will be scraped up and subjected to DNA testing. If a match is made in the database, the owner will face a fine of up to 500 euros, or about $685.

“Now, when I walk the streets, the presences have greatly diminished,” [Municipal Police] Captain Del Gaudio said. “Before, it was like an obstacle course. Every day, a child would walk into school with a little gift under her shoe.”

We Yanks aren’t off the hook, either — communities in more than 40 states as well as Canada and Israel are testing dog dung to help stamp out the messy problem. So get ready to open that doggy bag — or open your wallet. The choice is yours.