Republicans are trying to scare you about crime, but cities have been getting safer 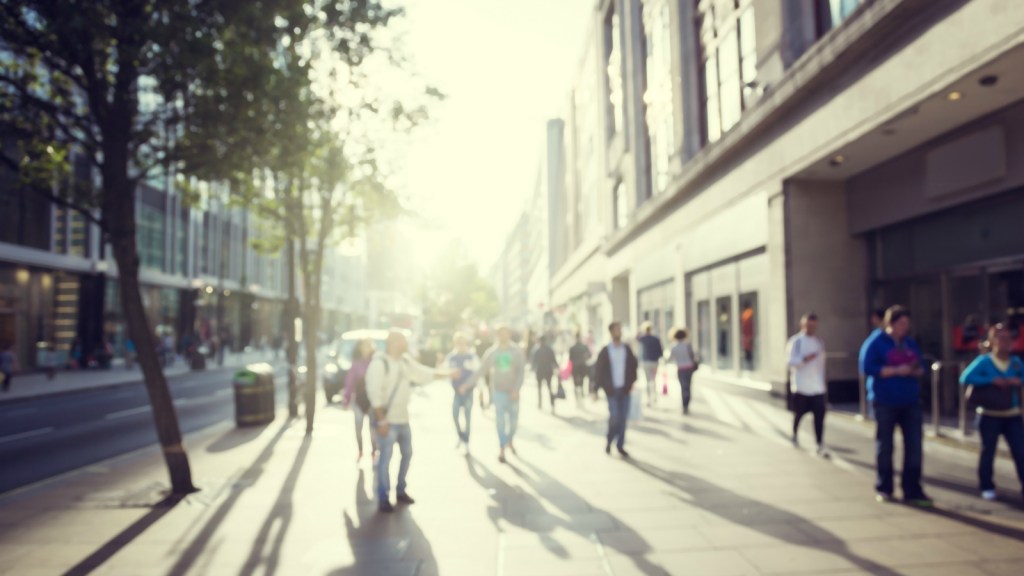 Republicans are trying to scare you about crime, but cities have been getting safer

The first night of the Republican National Convention had a clear theme: be afraid, be very afraid. Officially, the theme was “Make America Safe Again.” There was a lot of discussion of terrorism and Benghazi, but many speakers also invoked rising crime as a reason to elect Donald Trump.

Fortunately for America, but unfortunately for Trump, our cities are in fact safer than they have been in decades. Violent crime rates have dropped by about half since 1991. Murders have fallen 13 percent since Obama took office. Murders of police officers have been at a lower annual average under President Obama than under George W. Bush.

While the United States still has a high crime rate for a developed country, as Matt Yglesias points out in Vox, neither Trump nor his surrogates have presented substantive proposals to address it. Rather, the GOP raises racially tinged fears of crime, insecure borders, and terrorism. Meanwhile, they ignore the biggest gathering threat to humanity: climate change.