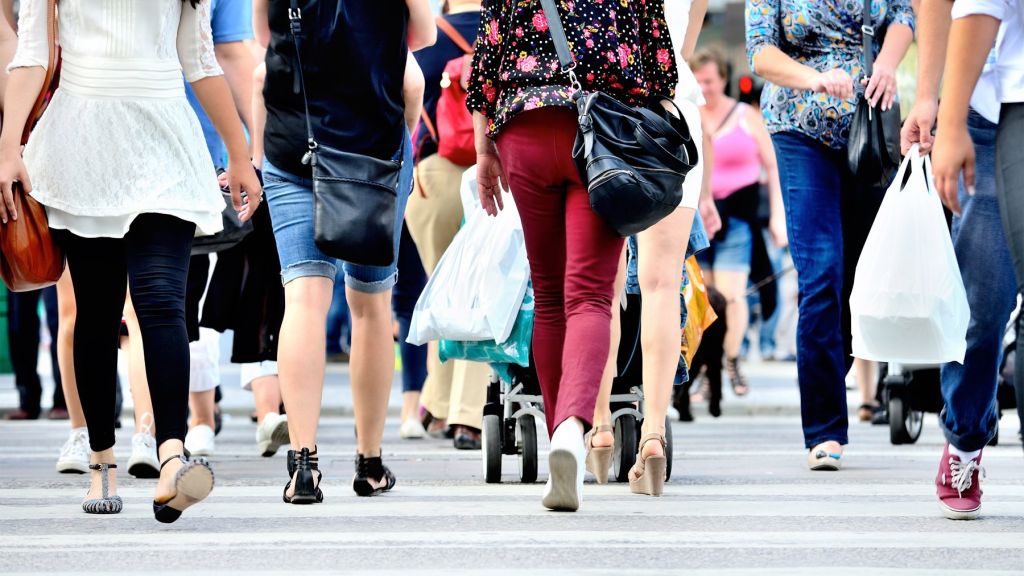 It doesn’t take an urban planner to know that an overabundance of modern condos, glassy office buildings, chain stores, and highly successful residents of a certain skin tone does not a great city make. (And someone should tell that to the developers turning perfectly good city blocks into bastions of geometrically complex apartment buildings and Starbucks, but that’s another story.)

This story is about turning that intuition — that cities need density, diversity, and a bit of grunge to thrive — into indisputable truth. In a new (yet to be peer-reviewed) study on arXiv.org, researchers report that the completely plausible tenets of good city living laid out in the famous 1961 tome of urban planning, The Death and Life of the Great American City by Jane Jacobs, do have some credibility in today’s data-hungry world.

According to Jacobs, the four qualities that make a city great are: mixed land use (creating areas that serve more than one function and thus attract more than one type of person), small block sizes (they encourage pedestrian interaction), high density, and diverse architecture (different ages and forms of buildings accommodate tenets of varying economic statuses).

The researchers confirmed that mixed land use improves vitality, and noticed the benefits most prominently in Milan, where much of the city is divided by industrial, residential, and commercial land use. They couldn’t really test block sizes, since most blocks in European cities are small, but they did find increased vitality at dense intersections, which they argued promoted the same kind of constant pedestrian activity that Jacobs attributed to small blocks. Likewise, they couldn’t really test the presence of old architecture, since old stuff is everywhere in Europe, but they could conclude that so-called “third places” that aren’t home or work — malls, parks, restaurants, bars, etc. — were important for neighborhood health.

This study isn’t the first to try to test Jacobs’ ideas. Another recent study from Korean researchers used survey data from thousands of residents of Seoul to show that the South Korean metropolis also abides by Jacobs’ tenets.

The Seoul study took more than a decade, though. And according to the researchers behind the Italy study, survey-based research can also cost a lot of money, so using mobile phone data, coupled with land-use information from satellites and web-based services like OpenStreetMap and Foursquare, could make testing Jacobs’ tenets on other cities easier in the future — both from a time and cost perspective.

In the mean time, I think we can all agree that a city block bustling with independent shops and mixed-income housing is far superior to a giant box store and impenetrable office buildings.  If nothing else, it makes for great people watching.