Air travel may have a lower carbon footprint than you thought 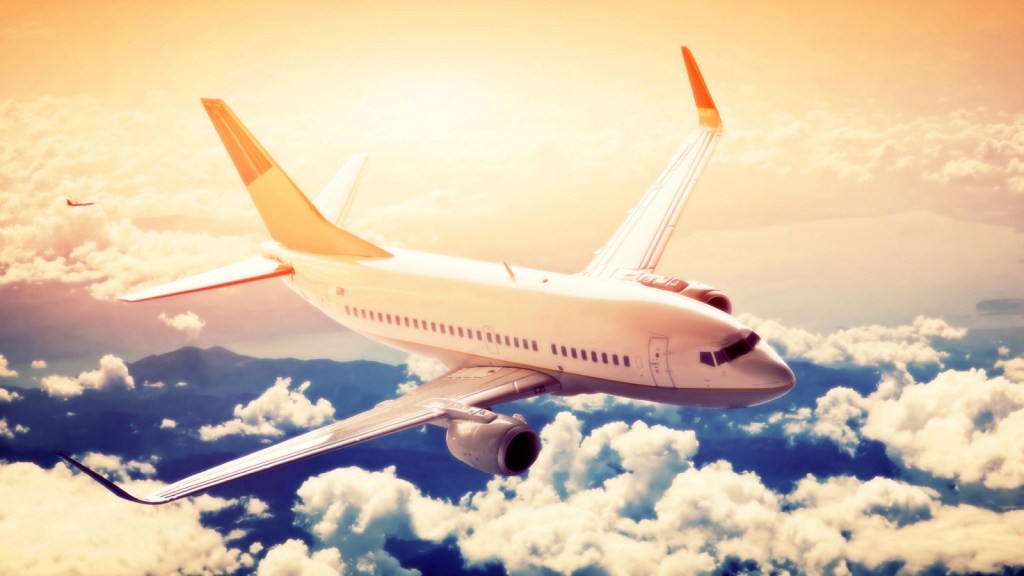 Air travel may have a lower carbon footprint than you thought

Air travel by environmentalists has long been an easy punching bag for conservative pundits — and private jets like Clinton’s probably deserve some sneering. But for those of us who have to make do with commercial airliners, flying is becoming much easier to defend. Michael Sivak, a transportation researcher at the University of Michigan, has found that from 1970 to 2010, the amount of energy consumed per mile, per passenger, on an average domestic flight dropped 74 percent. From 1968 to 2014, the fuel efficiency of new airplanes improved 45 percent, according to the International Council on Clean Transportation (ICCT).

For this good news, we can thank airlines’ obsession with fuel, which accounts for roughly one-third of their expenses. At Boeing, the world’s largest aircraft manufacturer, there’s a rule of thumb: A 1 percent improvement in efficiency adds up to $1 million in fuel savings over the course of a single-aisle plane’s 25-year life span.

How are aircraft manufacturers making planes more efficient? For starters, they’re continually fine-tuning jet engines to create more thrust, by squeezing hotter, higher-pressure air into the turbines and increasing the flow of air around the jet. Planes are also becoming more aerodynamic with design changes like drag-reducing wingtip fins and a more slippery paint inspired by sharkskin. They’re getting lighter, as manufacturers experiment with new composite materials and shave ounces everywhere from the engine to the onboard entertainment system.

And they’re more crowded: Today the average domestic flight takes off with 84 percent of its seats filled, up from 70 percent in 2002, according to federal data. (The number of people flying has been on a steady incline since bottoming out after 9/11 and dipping again following the 2008 recession.) Add up these and other factors and, according to Sivak’s research, you’ll find that flying uses 52 percent less energy than driving does to move one person one mile.

All that sounds encouraging, but don’t give up just yet on your plans to drive to Mom’s house for the holidays. Sivak’s findings could be misleading, says Dan Rutherford, an aviation analyst at the ICCT, because they’re based on fuel efficiency data for U.S. passenger aircraft and cars during an average trip, which is nine miles for cars but more than 900 miles for planes. In other words, they show that the average car ride consumes more energy per mile, per passenger, than the average flight. But that’s like comparing apples and oranges, Rutherford says: “You don’t fly a plane to the corner store.” If a car and a plane both make a trip that’s between 300 and 500 miles, the math tips back in favor of cars.

That’s because cars get better fuel efficiency on the highway, and planes on short flights consume as much as 25 percent of their fuel during takeoff and landing. On longer flights, that peak burn rate is averaged out over more miles, meaning the overall fuel efficiency is better. In other words, the farther your flight, the more competitive its efficiency becomes compared with that of cars. (For what it’s worth, the best way to get home for the holidays is on a bus: Rutherford found that for trips between 300 and 500 miles, intercity buses have about three times the per-passenger fuel efficiency of an average car.)

The cars versus planes debate has other confounding factors: Due to the burn rate on takeoff and landing, any flight that requires a connection is a nonstarter, climate-wise. Meanwhile, scientists have estimated that the global-warming impact of airplane emissions at cruising altitude is up to four times greater than the impact when similar gases are released by cars on the ground.

Because airlines are so obsessed with lowering costs, they continue to tinker with technologies that will improve fuel efficiency. One of the most promising is an open-rotor jet engine that would get rid of the heavy casing surrounding the rotating fan blades and allow more air to flow around the jet, boosting propulsion. Recent tests by General Electric suggest this change could reduce fuel consumption by a quarter. Airlines are also exploring ways to use more biofuels. United, for example, will soon use on some flights fuel made partially from farm waste. And over the summer, the Obama administration lobbed another potential fuel efficiency incentive at airlines: a proposal to designate emissions from planes as a danger to human health. This would be an initial step toward implementing the nation’s first fuel efficiency standards for aircraft.

So, private jets aside, there’s no need to swear off flying altogether: Reduced-guilt aviation could be just over the horizon.