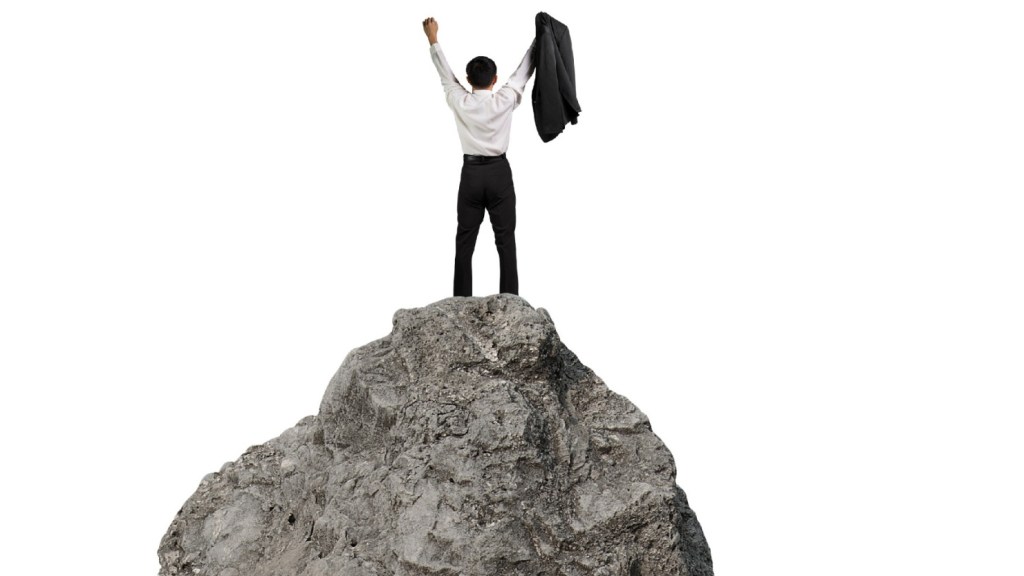 Another big EPA court victory — this time on soot pollution

The National Association of Manufacturers was told on Friday by a federal court that, no, it does not have the right to manufacture as many asthma attacks, heart attacks, and strokes as it would like.

The U.S. Court of Appeals for the D.C. Circuit ruled that the EPA acted properly in 2012 when it further restricted allowable soot emissions. It was the Obama administration’s third big environmental legal victory in a month. And experts say that bodes well for the administration’s efforts to clamp down on climate-changing emissions from power plants. The L.A. Times explains:

The 11-page decision rejected industry complaints and found that the EPA had acted reasonably and within its bounds when it adopted stricter nationwide standards for fine particulate matter. The tiny, chemical-laden particles and liquid droplets are emitted by power plants, diesel trucks, refineries and factories. They lodge deep in the lungs when inhaled and are linked to heart and lung disease, respiratory illnesses and premature deaths. …

This follows the previous week’s big Supreme Court ruling that the EPA acted properly when it restricted the amount of smog-causing pollution that can drift from coal-fired power plants in Midwestern states to East Coast states. And nearly a month ago, the U.S. Court of Appeals for the D.C. Circuit rejected industry’s legal challenges to EPA restrictions on the amount of mercury and other toxic pollution pumped out by coal power plants.

“The three rulings together create quite the trifecta by significantly furthering the administration’s agenda on addressing climate change through the existing Clean Air Act,” Richard Lazarus, an environmental law professor at Harvard Law School, told the L.A. Times.

Reducing emissions of the tiny sooty particles, called PM2.5, will cost industry $53 million to $350 million a year, the EPA says. But health care costs will come down substantially thanks to reduced instances of stroke, cancer, heart attacks, and asthma attacks. The agency estimates that the health benefits will be $4 billion to $9.1 billion — a return on investment of $12 to $171 for every $1 spent on pollution controls.

But the financial benefits from averted health-care costs don’t directly flow to America’s big manufacturers, so the association that represents them couldn’t care less. Linda Kelly, general counsel for the National Association of Manufacturers, says the group will consider yet another appeal. She complains that the ruling “underscores the difficulty manufacturers face in pushing back against a powerful and often overreaching EPA.”