Another climate crackdown from Obama's EPA 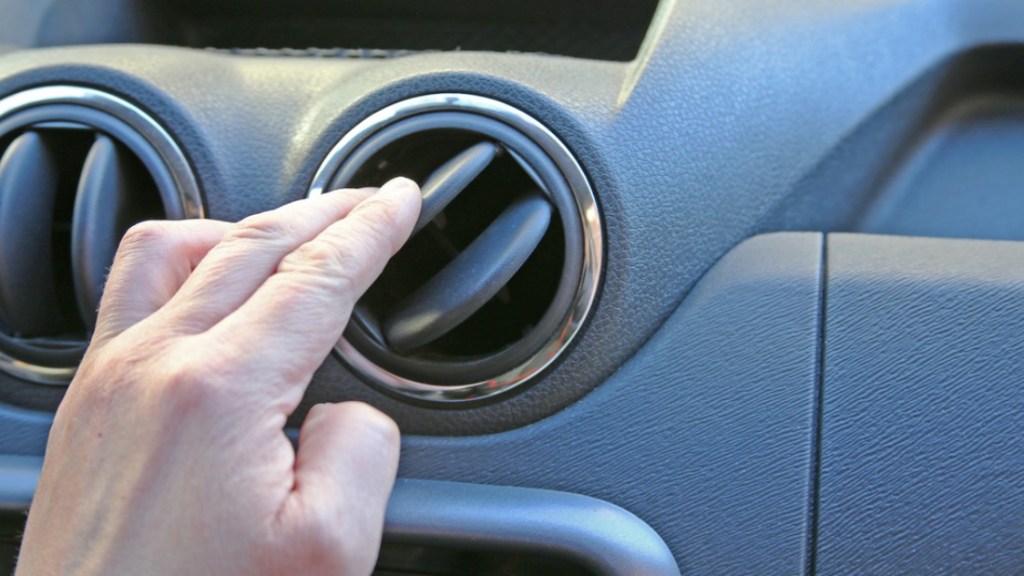 Another climate crackdown from Obama’s EPA

The Montreal Protocol, arguably the world’s most successful environmental treaty, rapidly reduced CFC use around the globe — and, in doing so, put us on the path to save the ozone layer from threatened annihilation. But the treaty had an unintended consequence. Many manufacturers switched from CFCs to HFCs, which we now know to be especially potent greenhouse gases.

So now we have to put out that fire. And on Thursday, the EPA took a major step toward doing just that, issuing new draft rules that would limit the use of the chemicals.

“EPA is proposing to modify the listings from acceptable to unacceptable for certain hydrofluorocarbons (HFCs) and HFC blends,” the agency wrote in a notice of proposed rulemaking. The rule would affect the manufacture of aerosol cans, fridges, air conditioners used in buildings and in vehicles, and other such devices where lower-risk alternatives are “available or potentially available.”

David Doniger, director of the Climate and Clean Air Program at the Natural Resources Defense Council, says the move “marks another crucial step” by the Obama administration to curb climate change.

“With safer coolants and aerosols already on the market, we need to phase out the most damaging HFCs now,” Doniger said. “This will help curb dangerous climate warming, drive innovation in energy efficiency, and help fulfill our obligation to leave a better world for our children.”

Now, to convince India and other governments to do the same.