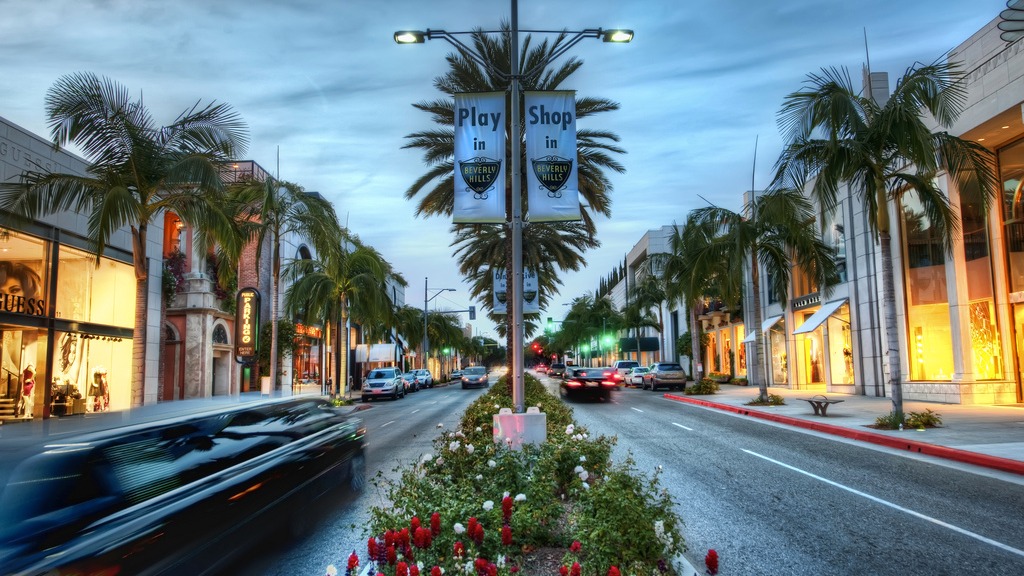 There’s no shortage of strange chemicals in the bodies of Beverly Hills’ surgically enhanced, Botoxed residents. But leaders of the Southern California city on Tuesday took a major step toward keeping mystery chemicals out of the ground beneath them.

The city council unanimously approved a ban on fracking, making 90210 among the first zip codes in California where frackng operations are legally unwelcome. Reuters reports:

Beverly Hills is one of the nation’s most affluent cities and is home to numerous luxury retailers, but it is not untouched by the oil industry. Oil drilling has for decades occurred at Beverly Hills High School, but the city council in 2011 voted to bring that to an end in 2016.

The move to ban fracking was undertaken in a similar spirit, city spokeswoman Therese Kosterman said in a phone interview before the final vote.

“It’s just the sense that industrial processes such as mining and oil drilling really is not appropriate in Beverly Hills,” Kosterman said.

Beverly Hills is the first Californian city to take this step, but it probably won’t be the last. Other cities currently considering fracking bans include Los Angeles, Culver City, and Santa Barbara.