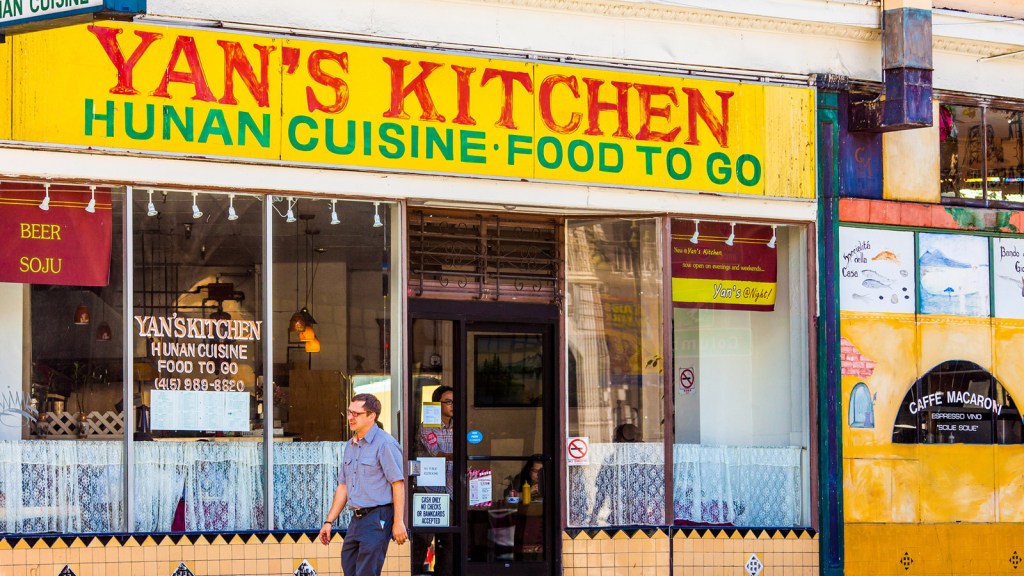 The country’s worst climate polluters don’t want to have their carbon dioxide emissions reined in by the federal government. They’ve already tried and failed to convince the Supreme Court that the Clean Air Act doesn’t apply to CO2. So in court on Monday, they claimed to be worried that the EPA could, theoretically, crack down on CO2 produced by everything from Dunkin’ Donuts stores and Chinese restaurants to high school football games. And that would be crazy, so the EPA’s authority to regulate CO2 should be curbed.

The attorney representing conservative states, the U.S. Chamber of Commerce, and major polluters argued before the Supreme Court that the Obama administration erred when it set up a regulatory framework under the Clean Air Act for stationary sources of carbon dioxide, deciding to regulate emissions from major polluters like power plants and factories but not from tens of millions of small operations. The conservative coalition contends that a correct interpretation of the law should see smalltime polluters subjected to the same rules as big polluters — which everyone agrees would be absurd. So the polluters’ attorney told the Supreme Court that Congress should be called on to set new CO2-pollution rules — that it shouldn’t be up to the EPA to decide who is and who isn’t subject to such rules.

The Clean Air Act dictates that facilities need permits from the EPA if their air pollution exceeds 100 tons a year, or 250 tons in some cases. But, as The Christian Science Monitor explains, “The problem with these thresholds when applied to a greenhouse gas (like carbon dioxide) is that greenhouse gases are emitted at much higher volumes than traditional air pollutants. One hundred tons per year of sulfur dioxide is the rough equivalent of 100,000 tons per year of carbon dioxide, experts say.” So the EPA set a higher threshold. For CO2 pollution to be regulated under the Clean Air Act, the EPA decided that a polluter must pump out more than 75,000 or 100,000 tons a year.

The New York Times reports on some of the absurdity from Monday’s hearing:

Jonathan F. Mitchell, the solicitor general of Texas, which challenged the regulations along with other states, said a faithful interpretation of the statute would require that its permit requirements be imposed “on the corner deli or the Chinese restaurant or a high school building.” …

Why are polluters so focused on these trivialities? As Grist’s Ben Adler explained, these hardcore global warmers had attempted to convince the court to hear a variety of more far-reaching challenges to the government’s regulation of carbon dioxide, but the vast majority of those challenges were rejected. Pretending to care about a hypothetical EPA crackdown on climate-changing Chinese restaurants and local sporting events is the best shot these guys have left.

The Times reports that at Monday’s hearing “the justices seemed divided along ideological lines over whether [the EPA’s approach] was a sensible accommodation or an impermissible exercise of executive authority.” A ruling in this case, called Utility Air Regulatory Group v. EPA, is expected in June.