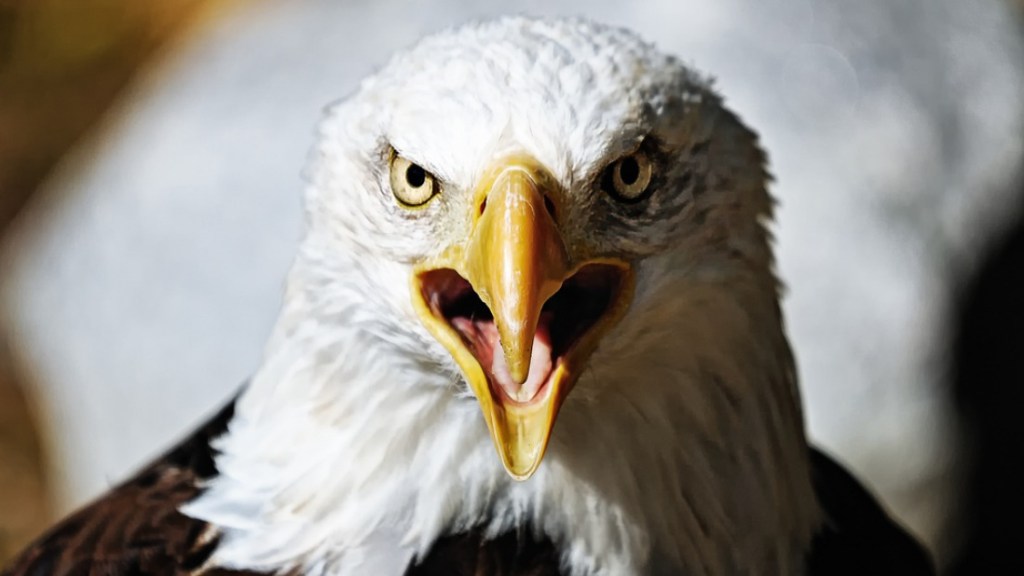 Some bird advocates ain’t cool with recent moves by the Obama administration to smooth the way for wind power.

The U.S. Fish and Wildlife Service announced in December that it will issue 30-year “take” permits that allow wind farms to inadvertently kill bald and golden eagles, provided they use “advanced conservation practices” to limit the number of deaths. Previously the permits were issued for only up to five years.

This week, the American Bird Conservancy said it will sue the federal government over the permits.

Wind energy advocates point out that turbines are less deadly to birds than many fossil fuel operations, not to mention household cats and buildings — and that wind power can help birds by slowing climate change. Still, the bird lovers at ABC think the wind industry needs to do more to protect our feathery friends.

The rule change “was adopted in violation of several federal wildlife protection and environmental laws,” ABC’s attorneys wrote in a letter stating their intent to sue. The group alleges the policy shift violates the Endangered Species Act and the Bald and Golden Eagle Protection Act, and argues that it was made without the public consultation or environmental analysis that should have been required under the National Environmental Policy Act.

“ABC strongly supports wind power and other renewable energy projects when those projects are located in an appropriate, wildlife-friendly manner,” the letter states. “On the other hand, when decisions regarding such projects are made precipitously and without compliance with elementary legal safeguards, … ABC will take appropriate action to protect eagles and other migratory birds.”