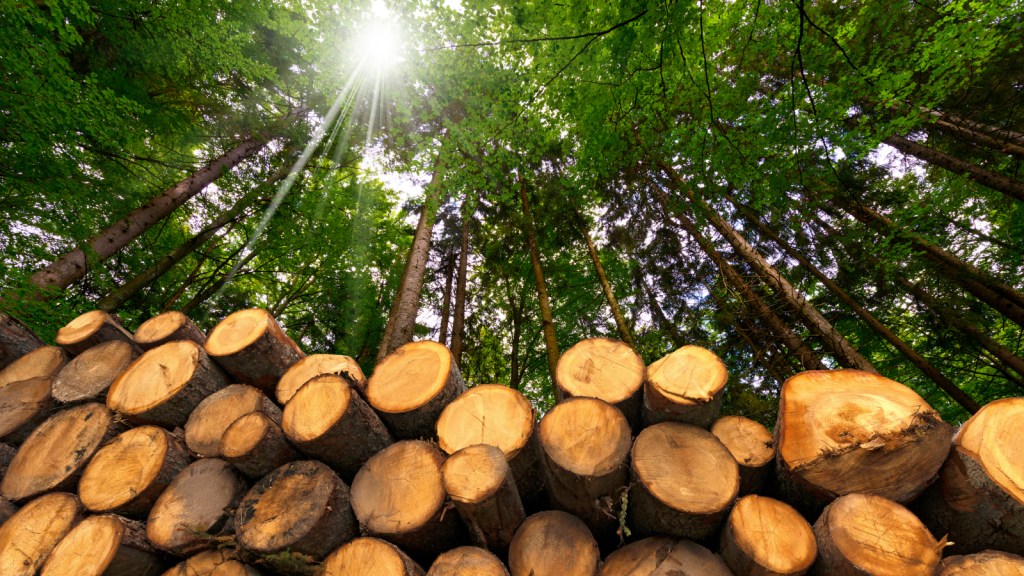 Climate change is such a vast and systemic problem that almost every large industry has tried to figure out how to make some money off it in the last couple of decades. That’s OK — money is one motivator, and someone has to build all those solar panels.

But that greed also leads to some very bad ideas. They can seem — at least to some people — like good ideas at first. And hey, when you’re in a crisis, it’s worth trying out all sorts of things. The trouble is, even when it has become clear from a scientific standpoint that these approaches aren’t working, companies and politicians keep doubling down, simply because there’s money to be made.

Turning corn into ethanol, for instance. That sounded smart, until it became clear that it took almost as much energy to grow the corn as you got from the biofuel you produced. One new study, in fact, found that powering an American car on corn ethanol generates more carbon pollution than using gasoline.

Or substituting natural gas for coal — which seemed to make sense, because when you burn gas in a power plant, it gives off half as much carbon dioxide as coal. Even big environmental groups worked hand in hand with frackers at first. But scientists quickly figured out that the fracking boom was spewing methane into the atmosphere, and since it trapped heat faster than CO2, there was no real advantage. And yet the fracking boom continues, with more gas pipelines and power plants going up every day.

The latest of these sad sagas involves burning trees for electricity. Sometime before the end of the year, the U.S. Senate may vote to force the EPA to count industrial biomass operations as, by definition, carbon-neutral: that is, the government would be forced to conclude that an industrial-sized wood-fired power plant is just like a solar panel or a wind turbine, a way to generate electricity without contributing to climate change.

The theory is, if you cut down a tree and burn it, another will grow in its place, and it will soak up the carbon you just burned. Voilà, no impact. When I first heard it, it sounded great to me (especially since I’ve spent much of my life getting up during the night to stoke the woodstove).

The trouble with the theory is, it turns out to be wrong, at least relative to the crisis we face. If you burn a tree, you put a lot of carbon into the atmosphere right away, trapping heat at precisely the moment that we desperately need to be cooling the earth. A slowly growing new tree won’t suck it all back up until after we’ve broken the back of the climate. And it turns out that wood is remarkably inefficient, even compared to coal: It’s a serious pulse of carbon you’re pushing into the air.

Once a proposed solution like this is shown to be unworkable, conscientious people stop backing it. We can’t take down all the infrastructure we’ve built so far, but we can stop building more. The Sierra Club supported fracking before researchers figured out the trouble with fugitive methane. But when the science changed, the Sierra Club not only stopped promoting gas, it began to fight hard on the other side.

The “forest products industry,” though, is not backing down, and for that it’s culpable. The industry sees a big opening. It’s already sending processed wood pellets by the shipload to western Europe, and if it can force the EPA to ignore the carbon pollution from wood-burning power plants, the business will really boom in this country as well. One result will be the deforestation of many of the nation’s wooded regions. Another will be the elevation of our planet’s temperature.

Which we simply can’t afford. This parade of false solutions has to come to an end now. It’s time to get down to the real work. We need to stop pretending there’s some easy way out of our fix and instead install the solar panels and put up the windmills. Trees will help the process immeasurably — but only if they’re allowed to grow in peace, pulling carbon out of the atmosphere and storing it safely away.

Bill McKibben, a board member at Grist, is the author of Eaarth: Making a Life on a Tough New Planet.