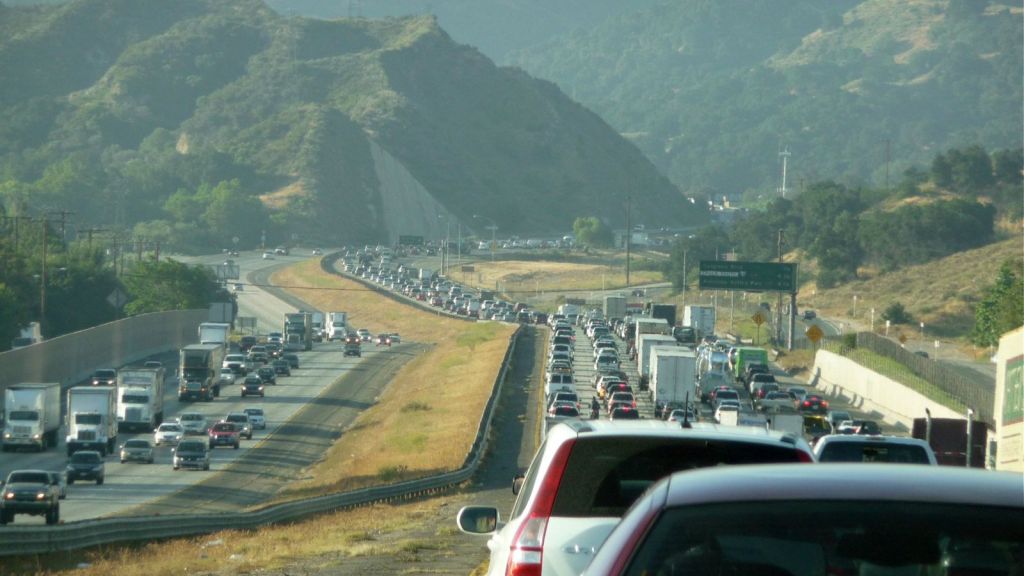 Yesterday, Democrats in the California state legislature caved to pressure from the powerful oil industry and dropped a critical piece from a historic new climate bill.

SB 350, which had passed the state Senate but faced an uphill climb through the Assembly, was intended to enshrine in law a series of ambitious climate targets unveiled earlier this year by Gov. Jerry Brown (D). One of the most important was a proposal to slash the state’s gasoline consumption in half by 2030. Here’s a bit of background from my story last week:

SB 350 would bring the state’s gasoline consumption down to about where Florida’s is now, while setting new targets for clean energy and energy efficiency projects … The gas consumption target would likely require some combination of new fuel efficiency standards for cars, incentives for alternative fuels and biofuels, cooperation with local planning agencies to improve public transit and make communities less car-reliant, and a push to get people to buy more electric vehicles. (California is already home to half of the roughly 174,000 electric vehicles on the road in the United States.)

“If California can do this, it could really be the beginning of the snowball,” said Tim O’Connor, director of California policy for the Environmental Defense Fund. “This is how California can really shake up the national conversation on climate.”

Other parts of the bill are intact, including the goal to get half the state’s power from renewable energy sources and double the efficiency of state buildings by 2030. But the gas reduction proposal faced intense opposition from the oil industry, the most powerful special interest in Sacramento. Now, that provision is up in smoke, apparently as a compromise measure to ensure passage of the other provisions, according to the New York Times:

Henry T. Perea, a moderate Democrat who was a leader of the opposition to the petroleum measure, said he would support the measure — Senate Bill 350 — in this form, which he called a compromise …

The measure was the subject of an intense campaign directed by the Western States Petroleum Association, which labeled the bill “the California Gas Restriction Act of 2015” in television advertisements and mailings. The president of the organization, Catherine Reheis-Boyd, applauded the decision to drop this proposal and said that oil companies “remain committed to working with Gov. Jerry Brown and legislators on climate change and energy policy.”

Mr. Brown told reporters in Sacramento that he would use his executive powers to continue to force the kinds of reductions in global emissions that have been a central goal of his governorship. “Oil has won the skirmish, but they’ve lost the bigger battle,” he said.