Citi takes energy efficiency all the way to the bank 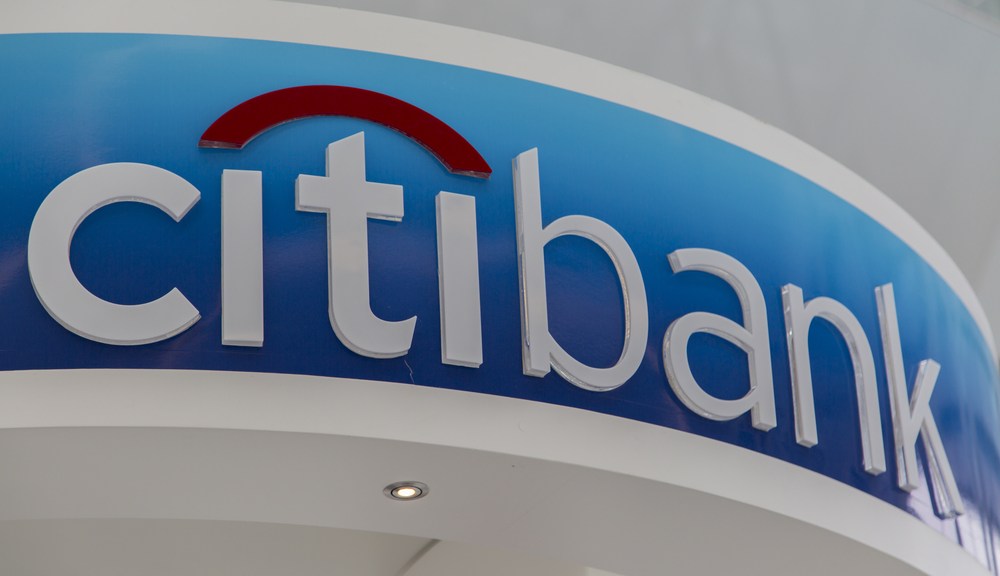 Citi takes energy efficiency all the way to the bank

Disclosure: I used to crawl under trailers in poor parts of Western Colorado in a suit made from air-mail envelope material. I wasn’t being a weirdo, at least not intentionally. I had a job as a “weatherization technician,” making these homes more energy efficient, working for the government’s catastrophically acronymed LIHEAP program (for Low Income Household Energy Assistance Program, but still, guys, come on). It was hard work. We had little funding. And the program is now defunct. And yet, that very work is exactly what we ought to be undertaking at huge scale to help solve climate change.

Well, 20 years after I worked those trenches, I have some good news to deliver. Quietly, in the recesses of the financial machine, we’ve begun to do just that. Few know about it. But you should.

Before I reveal this great leap forward, let’s take a step back 20-plus years, to the job I had just before “weatherization technician.” Right out of college I started working for a firm, now defunct, called IRT Environment, a spinoff of Rocky Mountain Institute. The vision of IRT was to show companies just how much money they could save by increasing their energy efficiency. When I showed up to work, the boss explained the deal: “You can get 8 percent, 12 percent, sometimes 30 percent guaranteed from energy efficiency retrofits. Where else can you invest your money, without risk, and get that kind of return?”

I had one thought in response to that statement: “Wow!” Yet as I learned under the trailers and then later from years of hard labor on efficiency, as T.S. Eliot so aptly wrote in The Hollow Men: “Between the idea and the reality … falls the shadow.”

Even though energy efficiency has radically slowed global greenhouse gas emissions, in my experience, corporate and household efficiency efforts, if they exist at all, are poorly funded and supported, and most of the time capture only a small piece of potential savings. That reality turned me into a kind of Hollow Man, too. But the new development I’m about to reveal snapped me out of it. And that new development came from, of all places, a big bank called Citi.

In short, Citibank and partners figured out how to take advantage of the huge (and secure) financial returns available through energy efficiency that my boss at IRT was talking about. And in the process of doing that, they are opening the floodgates of funding from the capital markets to scale energy efficiency.

This is a really big deal. In the past, the amount of money available for household energy efficiency programs from utilities, municipalities, or nonprofits was severely limited. (At LIHEAP, I made $8 an hour with no benefits, and we didn’t get paid for the time we spent driving to the job site in the company van.) Now, the pool of money available is essentially unlimited. Which is good news, because the opportunity to save energy in the U.S. is also essentially unlimited: A 2009 McKinsey study estimated the savings on the table in the U.S. from efficiency at $1 trillion.

How did Citibank do it? The bank partnered with a company called Kilowatt Financial. Kilowatt helps homeowners save energy by financing energy efficiency retrofits, such as lighting improvements, boiler and window replacements, and insulation. Kilowatt loans people money, the people invest in efficiency, and then pay back the loans over time, eventually saving more money than the cost of the loan.

As a young startup, Kilowatt didn’t have huge cash reserves of cash to loan, or the credit or collateral to borrow more. To use obscure but sexy banking terminology, the company had no “bridge to the capital markets.” Citibank agreed to build that bridge by purchasing and “warehousing,” or holding on to, the loans made by Kilowatt.

Now here’s where it gets really cool. Citibank holds the loans in its virtual warehouse until it has enough — $25 million chunks, or ideally more — so that it can bundle the loans into a “financial instrument,” or investment product, that can be sold to pension funds or other institutional investors like insurance companies. Once sold, Citibank can then turn around and finance more, ad infinitum. (If all this sounds familiar, it should. This is the same approach used not-so-successfully with subprime mortgages. But unlike subprime loans, energy efficiency has high likelihood of being paid back, and therefore real value.)

Citibank initially agreed to warehouse and sell up to $100 million, but that number is irrelevant, since once sold, Citibank can finance another $100 million, and then another. And the money will come: Citibank and Kilowatt have created a new, lucrative way to make money that just happens to help solve climate change. Investors in Citibank’s financial product might be motivated by civic interest, but more likely they’ll be motivated by profit, which, historically, has been a stronger driver of action and change.

This, friends, is one really important piece of how we solve climate change, a pellet of what Bill McKibben calls the necessary “silver buckshot.” And the good news is that Citibank isn’t the only bank doing this. In February, Deutsche Bank launched a similar program that buys loans made by local governments in California through what are called Property Assessed Clean Energy loans, or PACE. It’s the same idea, but in this case the bank is refreshing government’s ability to issue bonds for energy efficiency. And Citibank has a separate, though similar program called WHEEL, for Warehouse for Energy Efficiency Loans that backs state efficiency loans. (Along with PACE, a way better acronym thank LIHEAP.)  A twist there is that public funds are used to buy down the interest rate on the loans, taking some of the risk off the table for investors, and ultimately helping to reduce the cost of capital for homeowners.

It’s important to note that Citibank isn’t a white knight when it comes to solving climate change. In fact, the bank is one of the top funders of coal projects worldwide, and Citibank touts its coal work on its website. As a climate hawk, I find this problematic. But as an owner of Citibank stock (I bought it because of the work it’s doing on efficiency), it concerns me as well. The risks associated with coal are so manifestly huge, especially given recent climate reports, that these investments smell a lot like future stranded assets to me.

Despite this, I still believe Citibank’s efficiency work is a game changer. And it didn’t come easy to Citibank, which could just as well have blown it off. Instead, the bank stretched: creating exceptions on optimum deal size, investing enormous amount of time to create a new product and new asset class, and working with new, and previously unknown clients.

As a result, household energy efficiency is coming of age, and a monumentally important solution to climate change has been born.