Climate change makes us want to punch someone, says science 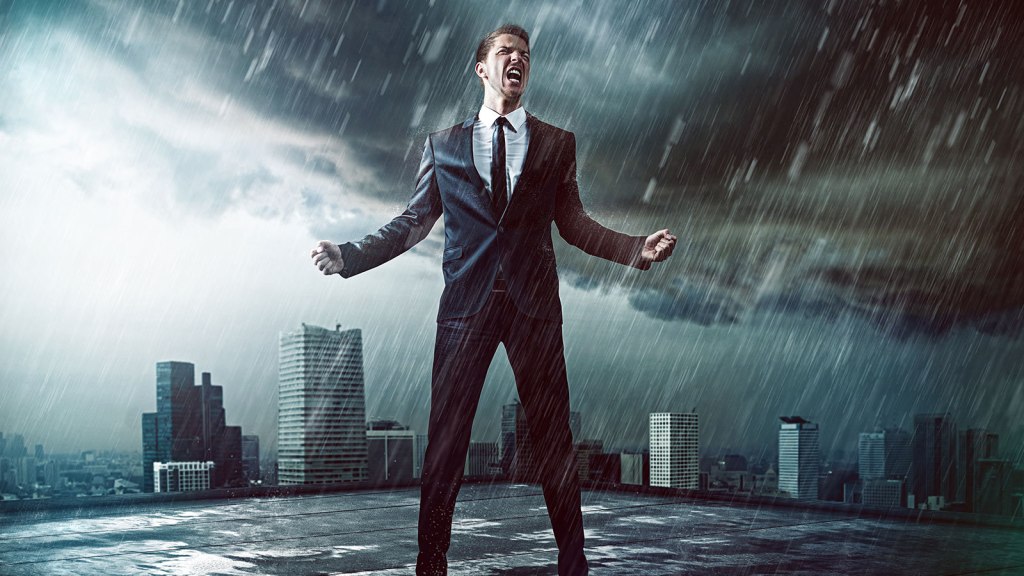 Climate change makes us want to punch someone, says science

From bar fights to riots to international warfare, researchers continue to take note of the chilling connections between climate change and conflict. This time it’s a group from the National Bureau of Economic Research (NBER), who conclude in a recent working paper that an uptick in violence of all kinds could be a huge part of what climate change looks like.

But … bar fights? Things are getting real, folks. The NBER study is not the first to point out such connections, but it’s kind of startling how similar this paper’s conclusions are to the growing body of research on the topic, including a report from the IPCC: Higher temperatures correlate to higher crime rates. So do droughts, floods, and other natural disasters. There’ve been claims that the war in Syria was exacerbated by climate change. People are connecting the dots between climate change and violence against women. And when one Harvard doctoral student combed through decades of U.S. weather and crime data, he came up with some terrifying specifics, as EcoWatch reports:

Even if correlation isn’t causation, mere exacerbation can be scary enough. Heck, we can even present anecdotal evidence of one Grist staffer getting into a climate-related pub tiff. “I did get in a bar fight once over the carbon footprint of Budweiser,” admits the staffer, who shall remain anonymous. “True story.” (We’ll leave that tale for another day. In the meantime, please do use this guide to sustainable beer before throwing haymakers over the topic.)

So, there you have it: Yet another very, very good reason we should all, er, fight like hell to save the planet.