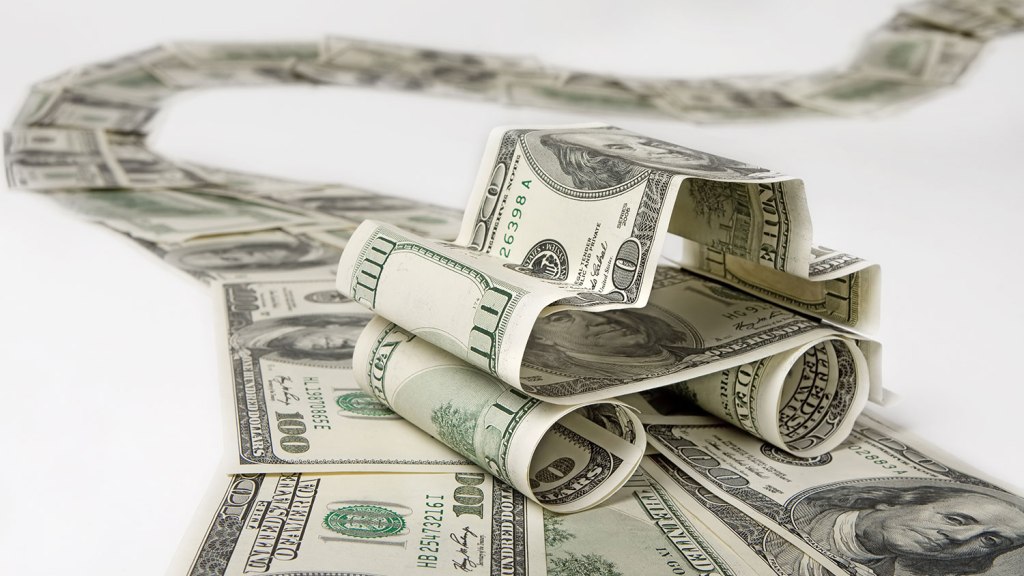 Thanks to low gasoline prices, the average American family is expected to spend at least $550 less on gasoline this year than in 2014. Meanwhile, our country’s transportation infrastructure is crumbling after years of underfunding. Why not use some of Americans’ savings on gas to make repairs to the roads they’re using that cheap gas to drive on?

That’s the idea behind raising the federal gas tax, a concept being cautiously floated by a few politicians of both parties and a number of advocacy groups on the left and right. America hasn’t raised it since 1993, when it was set at 18.4 cents a gallon and not pegged to inflation. The tax is supposed to fund the U.S. Highway Trust Fund, but it isn’t bringing in enough money, so general treasury funds have been used to partially plug the hole while tens of billions of dollars of needed maintenance work has gone undone. Right now, infrastructure is funded through a short-term fix, implemented last summer, which expires in May.

Republican Sen. Bob Corker (Tenn.) is proposing to increase the tax by 12 cents a gallon over two years, and then index it to inflation. The tax hike would be offset by a decrease in income taxes, or some other means to make the change “revenue-neutral.” Sen. Jim Thune (R-S.D.) told Fox News Sunday that he’s open to at least considering the idea: “I don’t favor increasing any tax. But I think we have to look at all options. … It is important that we fund infrastructure.”

Many business-friendly groups, like the conservative U.S. Chamber of Commerce, favor a gas-tax increase to pay for infrastructure. The Chamber’s Janet Kavinoky told The New York Times that many in Congress are closeted supporters of the tax, but fear retribution if they come out and support the policy publicly.

As New York Times columnist Thomas Friedman put it last month, raising the gas tax would be “a hard political choice” but “a win for the climate, our country and our kids.” There’s increasing talk about raising gas taxes at the state level too.

The president isn’t anxious to raise the federal gas tax, though, as USA Today reports:

The White House is declining to endorse calls for gas tax hikes to pay for new road and bridge construction, but will look at anything Congress approves.

White House spokesman Josh Earnest says the administration wants to stick with its original plan to finance new infrastructure spending with revenue to be gained by closing tax loopholes that favor the wealthy.

And some politicians on the right continue to vehemently oppose a gas-tax hike, whether it’s offset or not. They say it would be fine to let the Highway Trust Fund go bankrupt, arguing that infrastructure maintenance should be left up to state and local governments, not the feds.

So a gas-tax increase might be more likely now than it was a few months ago, but not a lot more likely.