Dear climate scientists: Just tell it to us straight, please 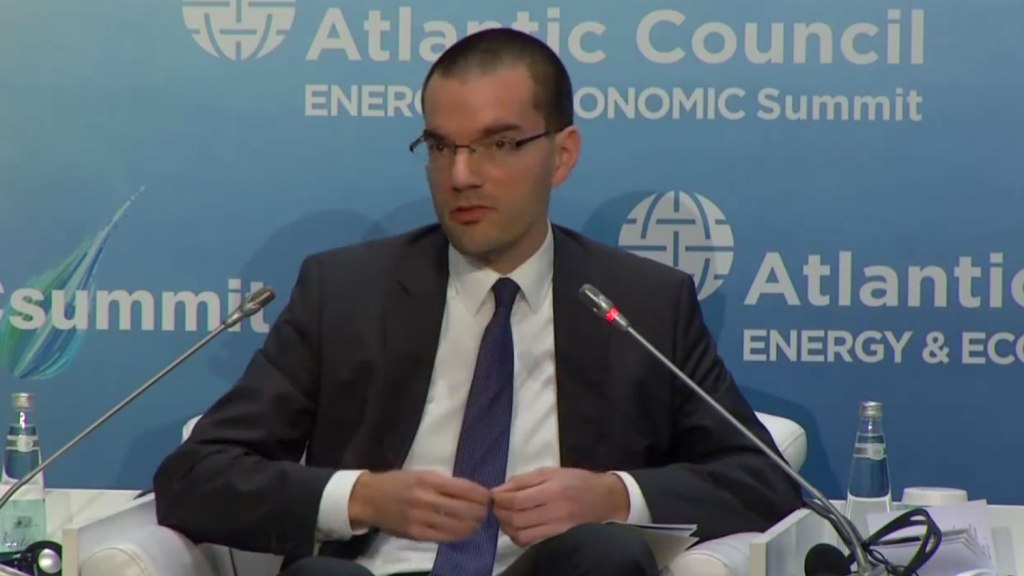 Dear climate scientists: Just tell it to us straight, please

As the world drags its feet toward the U.N. climate talks in Paris later this year, one researcher is calling on climate scientists to stop watering down their work to appease smooth-talking politicians.

“The negotiations’ goal has become what is politically possible, not what is environmentally desirable,” Oliver Geden, head of the research division at the German Institute for International and Security Affairs, wrote in an article published yesterday in the journal Nature. “Climate researchers who advise policy-makers feel that they have two options: Be pragmatic or be ignored.”

Too often, Geden says, scientists opt for political pragmatism. Take, for example, the idea that we can still limit warming to 2 degrees C — a notion he calls “scientific nonsense.”

The fourth report of the Intergovernmental Panel on Climate Change (IPCC), released in 2007, warned that global emissions would need to peak by 2015 — that’s this year — if we wanted to avoid more than 2 degrees Celsius of warming. Obviously, that didn’t happen.

Fortunately, the fifth report, which came out last year, stated that we can still avoid catastrophic warming if we hoover up carbon dioxide by replanting forests and utilizing still-to-be-developed carbon capture and storage technology. (For a detailed summary, check out this article from The New Scientist.)

Geden says these “negative emissions” are a dubious and unproven concept. He argues that they’re just a way to massage the “make-or-break” points like that 2-degree limit that scientists established long ago, but the world failed to take seriously.

“Scientific advisers should resist the temptation to be political entrepreneurs, peddling their advice by exaggerating how easy it is to transform the economy or deploy renewable technologies,” Geden writes. “Their task is to analyze critically the risks and benefits of political efforts and contribute empirically sound — and sometimes unwelcome — perspectives to the global climate-policy discourse.”

But Geden also warns that, while scientists can stand on their lab benches, notebooks held high, and bellow their findings to the world (and it would be awesome if they did), their input will only go so far — no matter what that input is. After all, he wrote, politics is much less about evidence-based policy-making than it is about “policy-based evidence-making.”

Geden has already received some pushback for his article. Tom Burke of the environmental group E3G, for example, said that Geden was taking “an ivory-tower view of life,” Scientific American reports. And climate scientist Bill Hare accused Geden of underplaying the feasibility of mitigation technologies.

Geez, guys. Save some of that fight for Paris! You’re gonna need it.