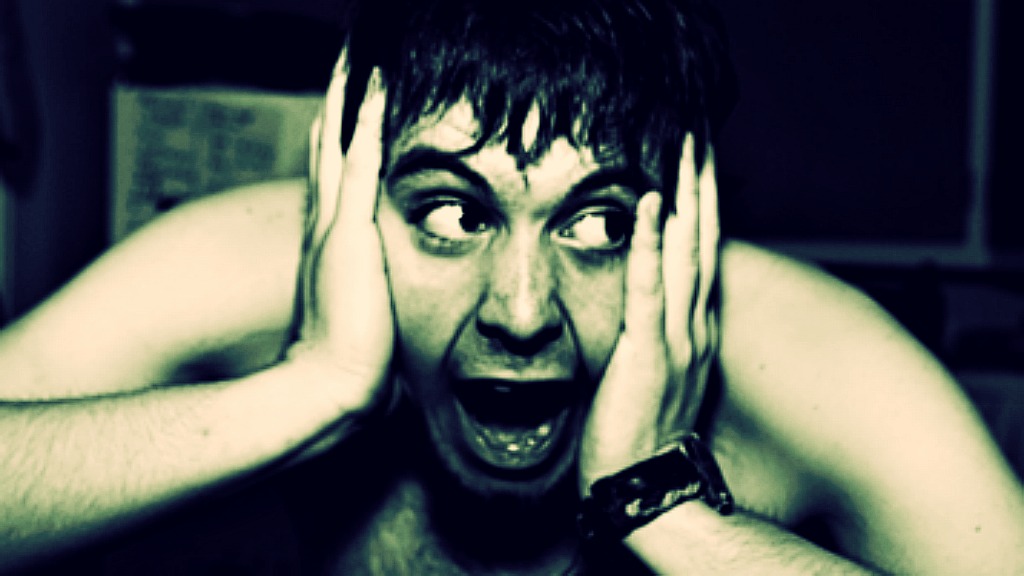 Bad news, buffalos: The carbon dioxide we’re belching into the atmosphere will warm the planet even more than previously thought. A study the IPCC published in September taunted us with the possibility that the Earth might not heat as quickly as expected, but a new one from this weekend set the record straight. Here are the deets:

The new study, published Sunday in the journal Nature Climate Change, suggests that the amount of increase in global temperature for each ton of carbon dioxide we release into the atmosphere may be higher than had been hoped. Climate scientists refer to this relationship as “climate sensitivity”…

[A]ccording to Sunday’s paper, the September IPCC report failed to account for the effect of “aerosols” such as smog and fine dust, which reflect sunlight and can cause temporarily lower temperatures in parts of the world with polluted air.

Smog seems like KIND OF A MAJOR THING to account for, right? Maybe the IPCC was distracted by the government shutdown or the crowning of the first Indian-American Miss America or whatever else was going on in September.

It sounds like the IPCC assumed smog and other aerosols were spread evenly around the globe like a spherical beer cozy. Turns out aerosols are concentrated over cities in the Northern Hemisphere.

In any case, the new data suggest temperatures worldwide will increase by about 3 degrees Fahrenheit in the next 70 years, instead of 1.8 degrees F. So … almost double. Might not sound like much, but higher temperatures mean more heat waves, more acidic oceans, and more intense storms. And THAT translates to fun stuff like malaria and other major bummers!

Sorry to be such a downer. Go do something fun or look at cute animal pictures for a while, OK?