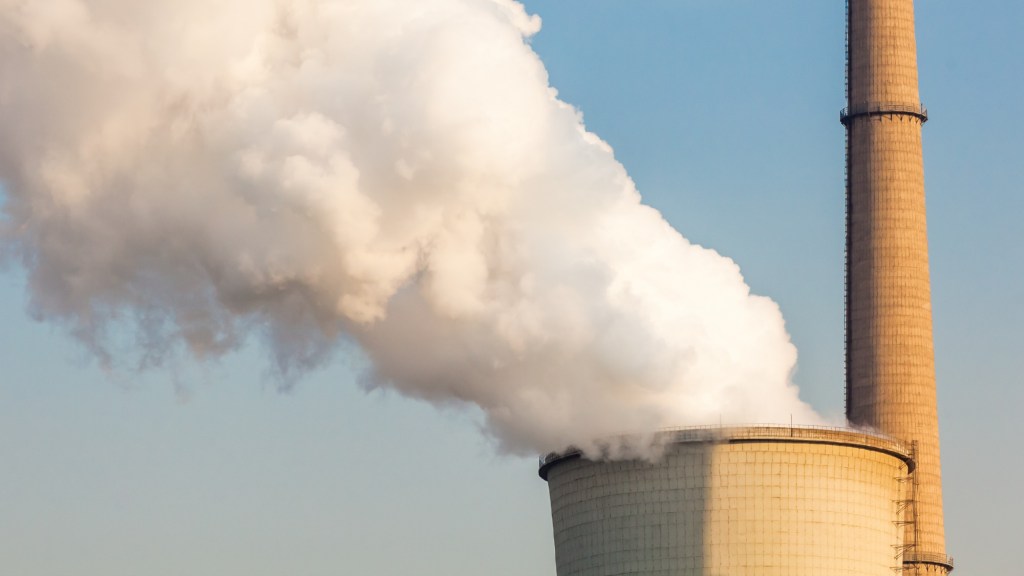 Just one day after the Obama administration proposed new power plant CO2 rules, alerting the world that the U.S. is finally starting to take climate action seriously, the planet’s other climate-polluting giant is making similar headlines. China is considering imposing an absolute cap on carbon emissions in 2016, a senior government official announced in Beijing on Tuesday.

Few specific details are available, but a cap on emissions, which would likely incorporate the country’s nascent carbon-trading system, is being seen as a potentially major step in curbing the nation’s climate impacts.

“We hope to implement this in the 13th five-year plan, but the plan has not been fixed yet, so it isn’t government policy yet,” Professor He Jiankun, vice-chairman of China’s National Experts Panel on Climate Change, told the Financial Times following the announcement. “This is our experts’ advice and suggestion.”

“The Chinese announcement marks potentially the most important turning point in the global scene on climate change for a decade,” said Michael Grubb, a professor of international energy and climate policy at University College London.

It is not clear at what level the cap would be set, and a final number is unlikely to be released until China has worked out more details of the five-year plan, possibly sometime next year.

The rapid-fire announcements by the U.S. and China, which together spew out more than 40 percent of the world’s carbon dioxide emissions, are offering fresh hope that an effective climate treaty could be agreed upon during U.N. negotiations late next year in Paris. Without the support and participation of both of these countries, there’s little chance of meaningful global climate action.

Some world climate leaders had optimistically taken to calling 2014 the “year of ambition.” The developments of the last 48 hours won’t alone come close to solving the world’s climate woes, but the messages that they send to the rest of the world offer hope that 2014 might one day be remembered as the “year of resolve.”

UPDATE, 6/4: Andy Revkin of The New York Times‘ Dot Earth blog pours a little cold water on these optimistic reports: “I consulted with The Times’s Beijng bureau. Christopher Buckley, a reporter …, spoke with He Jiankun, who told him repeatedly that he did not in any way speak for the government, or the full expert climate committee. … Other, more recent news coverage has reflected that this isn’t China’s position, although many experts in Beijing … foresee an eventual cap and a peak in China’s emissions sometime after 2030.”

UPDATE, 6/6: Now let’s siphon off some of that cold water. Reuters reports: “China plans to cap its soaring emissions of greenhouse gases as soon as possible but has not yet decided when, Beijing’s top negotiator at U.N. climate talks said on Thursday.”