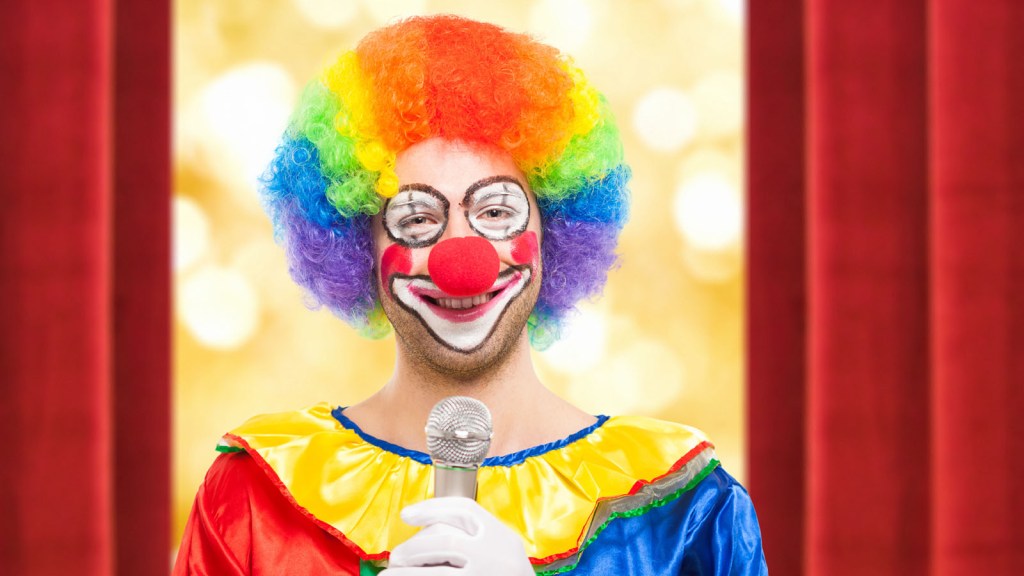 There’s a fine line between impartial and stupid, and the BBC has been working the wrong side of the line. A report by the independent BBC Trust has concluded that the public broadcaster has been giving too much air time to climate deniers. Broadcasts, the report stated, should more accurately represent the best available science — or, as The Telegraph elegantly put it, “BBC staff told to stop inviting cranks on to science programmes.”

Here’s more from Telegraph science correspondent Sarah Knapton, but I must warn you, more frightening British spellings appear below:

The report found that there was still an ‘over-rigid application of editorial guidelines on impartiality’ which sought to give the ‘other side’ of the argument, even if that viewpoint was widely dismissed.

Some 200 staff have already attended seminars and workshops and more will be invited on courses in the coming months to stop them giving ‘undue attention to marginal opinion.’

“The Trust wishes to emphasise the importance of attempting to establish where the weight of scientific agreement may be found and make that clear to audiences,” wrote the report authors.

“Science coverage does not simply lie in reflecting a wide range of views but depends on the varying degree of prominence such views should be given.”

The report comes on the heels of an April report by Parliament’s Science & Technology Committee that lambasted the BBC’s handling of climate change science. Turns out the British government has long accepted the reality of climate change, along with other fringy sciencey ideas like gravity, evolution, and the existence of Canada, and the BBC giving equal time to less than equal ideas makes the job of saving the country much tougher.

Nigel Lawson, one of the aforementioned cranks, is complaining loudly and without a shred of hyperbole that the BBC’s policy is “Quasi-stalinist,” harkening back, no doubt, to Joseph Stalin’s terrifying policy of only allowing people who know what they’re talking about to take part in national debates. Lawson, who may be an excellent debater, is an economist who was given equal time with climatologists.

This kind of “fair and balanced” reporting on climate change, which puts snake oil on an equal footing with peer reviewed science, is neither fair nor balanced. Imagine if Car Talk replaced one of the mechanics with a third brother whose training was in phrenology, and he believed your car didn’t stop running because the tank was empty, but rather that this was just a natural ebb in the cyclical nature of your Chevy’s ability to get you to work in the morning. This is the kind of expert we’re talking about.

So kudos to you, BBC, for keeping the scientific conversation grounded in science from here on out.