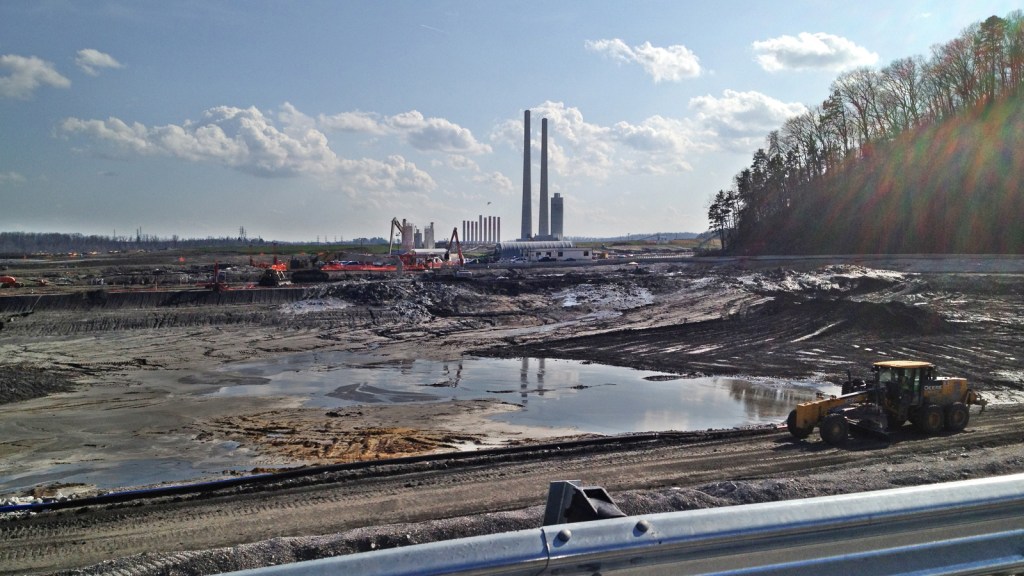 Five years ago, in the dead of night, a torrent of more than a million gallons of slurry broke free from its holding place at a Tennessee Valley Authority power plant in Tennessee. The toxic stew of coal fly ash, which is produced when coal is burned, polluted waterways and 300 acres of land. The disaster triggered anger from residents and promises from the EPA to introduce new rules to prevent such accidents.

The anger is still there. But the government promises appear to have been broken. The Louisville Courier-Journal brings us a depressing update on government inaction in the wake of the catastrophe:

Witnesses still recall with horror the sights, sounds and smells of the Tennessee Valley Authority’s power plant disaster here five years ago, when a mountain of toxic coal ash broke loose in the middle of a frozen night to bury hundreds of acres and devastate a community.

“It was not a spill,” said Roane County resident Steve Scarborough. “It was a geologic event. People that lived right there looked out their windows and saw a forest moving by.”

Miraculously, nobody was injured when 5.4 million cubic yards of piled, sodden ash broke loose on Dec. 22, 2008. But the slide, which destroyed three homes, damaged dozens of others, and poured into two tributaries of the Tennessee River, has required a $1 billion cleanup, with $200 million more to go. …

But, so far, the EPA has failed to enact a single regulation — even as the agency has documented an increasing number of ash sites that have polluted the environment.

In 2000, the EPA had counted 50 sites where groundwater or surface water had been contaminated by coal ash. The most current number of these so-called “damage cases” is now more than 130. …

The search for solutions is particularly crucial in Kentucky and Indiana, which are among the nation’s leaders in producing coal-burning waste such as bottom ash, fly ash and scrubber sludge.

If you’re unlucky enough to live near a fly-ash-hoarding power plant, we suggest you cross your fingers and hope for the best. Nobody wants their neighborhood coated in coal ash, let alone something called “scrubber sludge.”