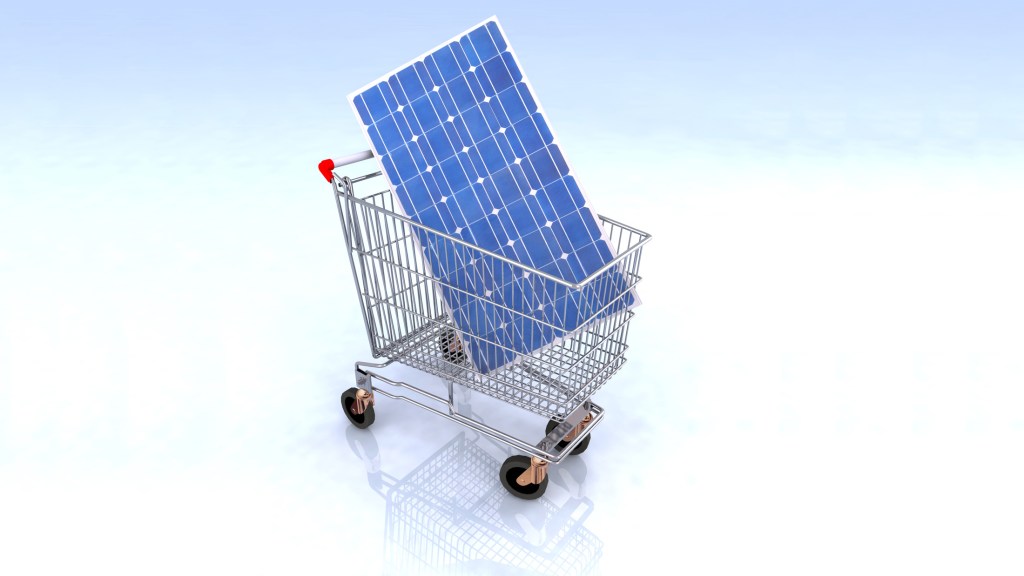 The sun is starting to shine again on the solar-panel manufacturing industry, a year after a string of corporate collapses.

The glut of cheap solar panels that pushed manufacturing giant Suntech and others into bankruptcy is being whittled away by a worldwide surge in solar installations. The manufacturing sector’s gradual return to profitability comes eight months after China announced it would go on a solar-buying spree to cash in on the oversupply of panels.

Yingli Green Energy Holdings Co., the world’s leading producer of solar panels, on Tuesday announced its 10th consecutive quarterly loss — but said it expected to rejoin many of its competitors in turning a profit by the third quarter of this year. Reuters reports:

Bloomberg explains why the glut of panels that triggered the sector’s woes a year ago is starting to disappear:

Developers installed 37.5 gigawatts of panels worldwide last year, up 22 percent from 2012, and that figure may increase as much as 39 percent this year, according to data compiled by Bloomberg.

That growth is starting to “sponge up” much of the glut, especially among Chinese manufacturers, that resulted from a buildup in the late 2000s, Pavel Molchanov, an analyst at Raymond James & Associates Inc. in Houston, said in an interview. “That has made a real dent in the overcapacity.”

China, which surpassed Germany to become the biggest solar market last year, may install more than 14 gigawatts this year, aiding domestic producers. The Asian nation added a record 12 gigawatts of solar power in 2013, compared with 3.6 gigawatts a year ago, according to data from Bloomberg New Energy Finance.

There seems to be a little bit of good news in here for everybody.