Heathens are still greener than Christians 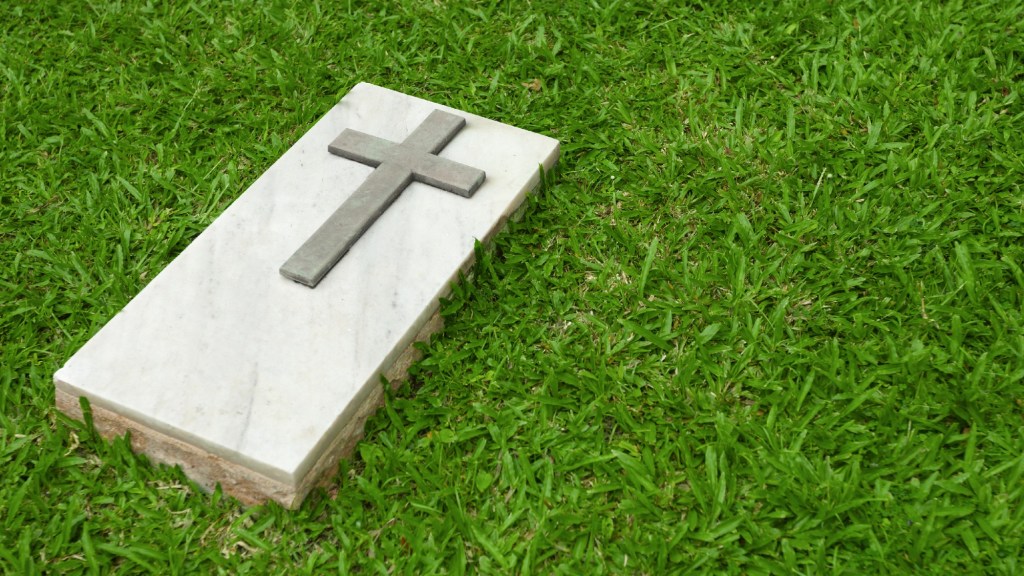 Shutterstock
Cleanliness is next to godlessness?

Heathens are still greener than Christians

Pope Francis issued a rousing lamentation about the “sin” of environmental destruction over the weekend. But is that message getting through to his Catholic flock? And are other Christians stepping up to protect God’s green earth?

Pacific Standard reminds us that “much has been written about the ‘greening’ of Christianity” during the past two decades. Indeed, much has been written about it right here at Grist. But writer Tom Jacobs points to new research published in the Journal for the Scientific Study of Religion that found “no clear evidence of a greening of Christianity among rank-and-file Christians in the general public between 1993 and 2010.” From the Pacific Standard article:

A research team led by Michigan State University sociologist John Clements reports attitudes about the environment among American Christians have remained fundamentally unchanged between 1993, the year the “green Christianity” movement began, and 2010.

“The patterns of our results are quite similar to those from earlier decades, which documented that self-identified Christians identified with lower levels of environmental concern than did non-Christians and nonreligious individuals,” the researchers write ...

Expanding on a study they released last year, the researchers compared data from the 1993 and 2010 editions of the General Social Survey, an ongoing, large-scale measure of societal trends. They found that, at both points in time, self-identified Christians were less likely to engage in environmentally friendly behaviors than other Americans.

Godspeed to all the green Christian activists out there. You’ve got a lot of converting to do.