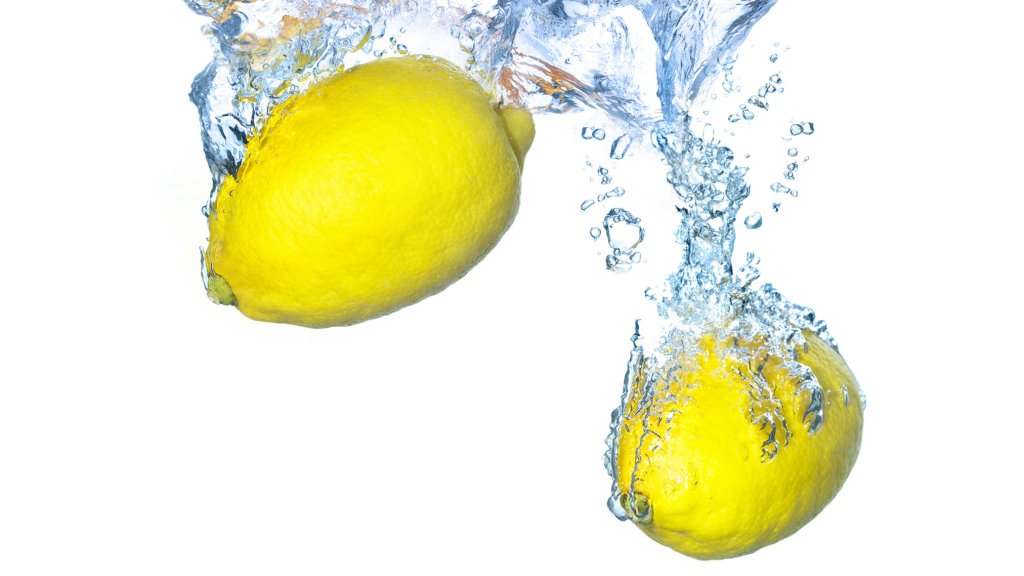 Don’t you love soda makers? You push a bottle of plain ol’ tap water up to a nozzle that spurts CO2 into your water, making it bubbly and delicious. Now picture that happening to the oceans, all day, every day, and the result is distinctly less effervescent: Dissolved CO2 turns into carbonic acid turns into dissolving shellfish, stressed-out fish, fewer clouds, plummeting biodiversity, collapsed ecosystems, total annihilation.

I may be leaving out a few details with the seltzer metaphor, but it turns out I’m not the only one short on particulars. There are still a lot of unanswered questions when it comes to ocean acidification. Which is why — despite the apparent snoozeworthiness of the words I am about to use — it is important that a group of federal agencies led by the National Oceanic and Atmospheric Administration (NOAA) have released a new strategic plan to coordinate and expand ocean acidification research.

Translation: Lots of scientists are already studying ocean acidification, but considering that it’s called “climate change’s evil twin,” we need to team up.

The concept of ocean acidification isn’t new, but it was only recently that ocean chemistry started to hit closer to home. In 2007, oysters in the Pacific Northwest began to die in droves; the culprit turned out to be an upwelling of acidic water that kept the larval shellfish from building shells. The suddenness of the oyster crash belies the fact that acidification has been and is happening everywhere: The average acidity of the ocean has increased about 30 percent since pre-industrial times.

In 2009, Congress passed a piece of legislation that you probably napped through, aimed at improving research and monitoring of the ongoing changes in ocean chemistry. This led to NOAA and the National Science Foundation and NASA and the Navy and other bigwig agencies putting their heads together to make a research plan.

That plan came out last week. It covers everything from the biogeochemical (how fast are we losing important carbonate molecules in the ocean and how does this matter to the organisms that live there?) to the socioeconomic (how are communities who depend on these organisms going to be affected?). Perhaps most importantly, it also includes focus on outreach: How do you get people to care?

Step two, fund and carry out this research. Libby Jewett, NOAA director of ocean acidification and chair of the interagency group that authored the plan, explains that the research plan will serve as a framework for directing money and time in the future. This will involve looking at specific species and ecosystems, some of which are more vulnerable to changes in ocean chemistry than others. Some ecological effects are more subtle than full-out death; even minor changes in reproduction or behavior could be serious for a species as a whole.

“Coral reefs are high-priority systems to understand,” Jewett explained. “There’s a potential by 2100, according to some projections, that coral reefs in a lot of the world will not be in conditions that are conducive to calcifying.” No calcifying means no reefs, which is not just important to scuba enthusiasts: Billions of people depend on species that rely on reefs for food and habitat. According to the oceans chapter of the IPCC report released this week, acidic, rising seas are going to take a serious toll on human food security, infrastructure, health, and the ocean ecosystems which underpin all those things.

Unfortunately, the third logical step after planning and research — actually fixing the problem — is not really in NOAA’s or any single agency’s jurisdiction. We can try to lessen it locally by reducing nutrient runoff or planting seagrass, but short of mass Alka-Seltzer dumps, the global cure for carbonation lies squarely with us up here on dry land.

“I would have to say that the primary mechanism that we have for mitigating this is to reduce the amount of CO2,” Jewett told Grist. “As depressing as that may be, or as difficult a challenge as that may be, it is a challenge that we need to address. Bottom line is, that’s what’s driving this change.”

Here’s where I drop the cute seltzer comparison and opt for a runaway train instead. Even if we were to magic our way out of carbon emissions tomorrow, the oceans would continue to pick up more CO2 than it can neutralize, meaning it is going to take somewhere between 10,000 and 100,000 years just to get back to the baseline. Like a runaway train, Jewett says, “if you stop it while it’s going slow, it’s still going to take time to stop. But it’s going to take a lot longer to stop it if you wait until speed builds up first.”