Is China's demand for coal going to keep rising? Don't bet on it 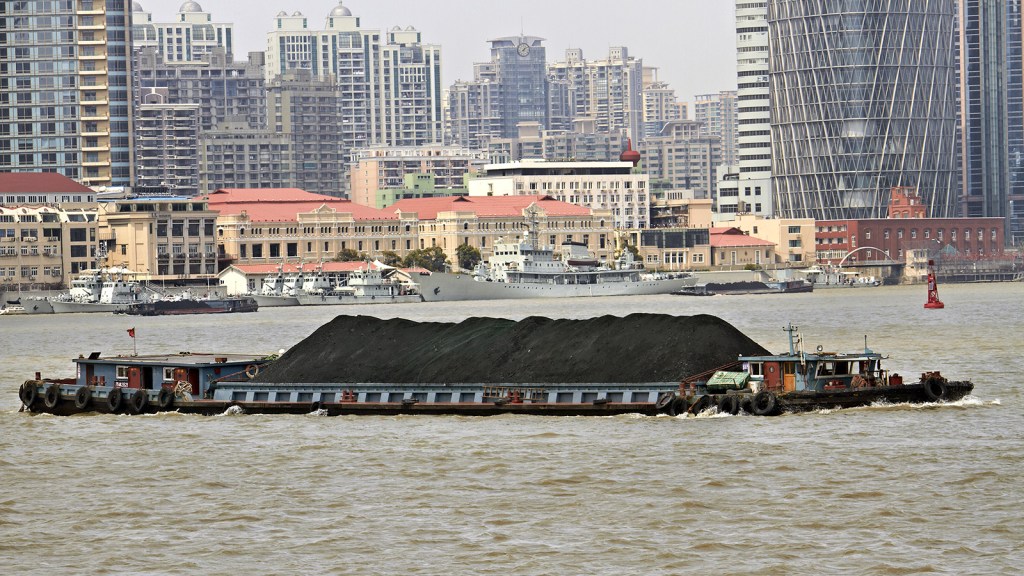 Is China’s demand for coal going to keep rising? Don’t bet on it

The fate of the world more or less depends on the trajectory of coal use in China. (To say nothing of the fate of major coal companies.) So what is that trajectory, anyway?

Recently the International Energy Agency released its Medium-Term Coal Market Report for 2014, prompting a spate of news stories assuring readers that, though it would slow a bit, coal demand in China was going to keep rising and rising — 2.6 percent a year through 2019. That would put the lie to any talk of a China coal “peak” and put the world’s consensus climate targets out of reach.

Not so fast, though. This post by energy analyst Lauri Myllyvirta offers several reasons for skepticism.

One third of that projected growth in demand is supposed to come outside the power sector, in “coal chemicals” like coal-to-gas and coal-to-oil. As it happens, the day after IEA’s report was released, China released its latest five-year plan, which among other things announced that China was no longer going to approve any new coal-to-gas projects (and only a tiny amount of coal-to-oil). It seems the much-balleyhooed coal-to-gas “boom” is over before it got started. If China follows through, that would reduce IEA’s projected coal-chemical demand by about half.

Official data is not yet available, but there are good reasons to think that Chinese coal production, imports, and consumption all declined in 2014. So to grow at the rate IEA forecasts, coal demand in China would have to rebound to over 5 percent next year. Why would that happen?

IEA’s own annual World Energy Outlook has, for the last two years, scaled back its estimate of Chinese coal demand. The latest, released just last month, has it growing at 1.3 percent a year through 2020. Even that 1.3 percent growth will be too high for China to meet its stated coal targets, so it will probably be revised down again next year.

Why is IEA’s coal report projecting double the Chinese coal demand that its own WEO projects? What explains the more bullish (and borderline delusional) forecast? Perhaps this, found in the acknowledgments:

Could it be that consulting with a large group of stakeholders who have a vested interest in positive coal forecasts made the coal forecast more positive? Perish the thought.

Myllyvirta’s most interesting argument is that it won’t be China’s coal targets that limit coal growth at all. Instead it will be their other targets, for non-fossil energy and for net energy use.

These targets constrain total coal consumption at around 3.9bln tonnes and 58% of total energy, as opposed to 4.2 bln tonnes and 62% proposed in the coal plan, and 66% currently.

In other words, if China does what it says — pushing efficiency to limit total energy use, rapidly ramping up renewables, gas, and nuclear — then coal’s share will shrink even faster than it is slated to in the official coal targets.

Does this mean China’s coal use has “peaked”? Much depends on how the targets are implemented, what happens to the prices of various energy sources, and the growth rate of China’s overall economy. More likely than a peak-and-decline is what Armond Cohen and Kexin Liu of the Clean Air Task Force call a “long, high plateau.” (To hit serious climate targets, China — and other countries! — are eventually going to have to grapple with shutting down coal plants before the end of their working lifespans.)

But regardless, this bullish IEA forecast is almost certainly wrong.