It turns out Mr. Baseball is still the worst thing Tom Selleck has done 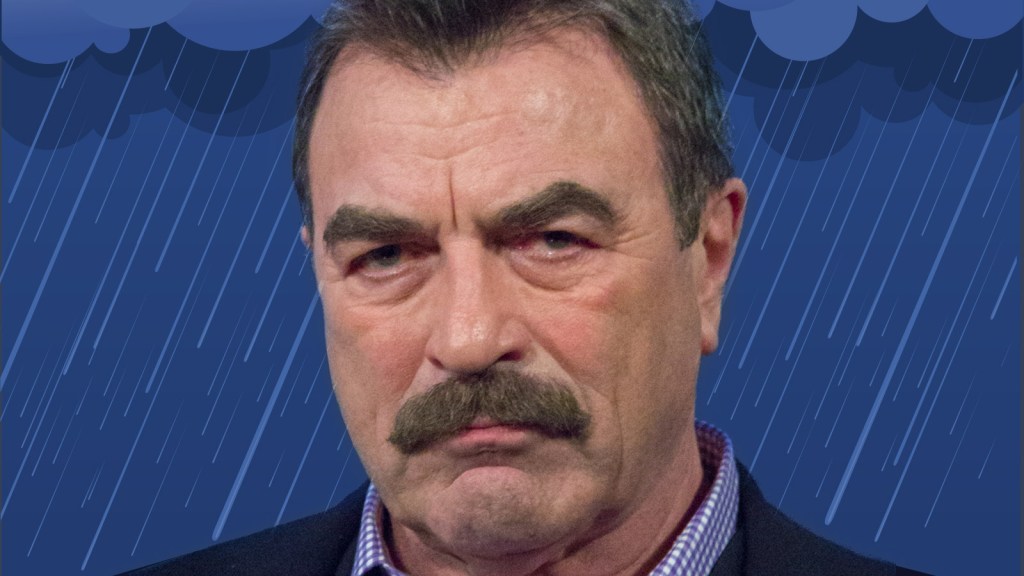 It turns out Mr. Baseball is still the worst thing Tom Selleck has done

The media has been gleefully enraged about the story of Tom Selleck trucking water from a fire hydrant to water his avocados. It’s the perfect confirmation of what people fear in a time of shortage: that the biggest, wealthiest water users will act as if the rules don’t apply to them.

But a farmer from Selleck’s area of southern California tells me that what happened in this case was probably a water district transfer violation, rather than water theft — meaning Selleck probably paid for that water. Here’s his note:

Many companies have arrangements to draw water from public hydrants … you see it all the time around construction sites. I can’t speak to whether the people drawing water for Selleck from a hydrant within the city limits of Thousand Oaks have a proper agreement with that city … but the legal action from the Calleguas Mutual Water District isn’t about whether he “stole” water … it is about the transport of that water to a property a few miles beyond the edge of the District’s boundary … a clear violation of the local ordinance, but something less sinister than “stealing.”

So, the people hauling could have had a contract to take water from the hydrant, but just took it to the wrong place. If stealing is “taking water without paying” then that’s almost certainly not what was happening here. It’s more like: “moving water somewhere you aren’t supposed to take it.”

No matter what, Selleck is at least guilty of inattention. The water district sent Selleck a cease and desist letter, so he should have told his water handlers to find a different source.

I got a call back from the Calleguas Municipal Water District — Eric Berg, manager of resources there, told me that the city of Thousand Oaks had put a meter on the hydrant, which is what they do when someone is using water for a legitimate use. The problem arose when the truck took the water outside the district, because that meant the water was being used by someone who hadn’t paid for the water district infrastructure. “The people who paid for it are the rightful owners, and [the water] shouldn’t be going elsewhere,” Berg said. “It’s really that simple.”

Update II: The city of Thousand Oaks has confirmed that someone paid for the water taken from the hydrant. From the AP:

Jay Spurgin, public works director for Thousand Oaks, said a construction company paid a fee to secure the rights to draw water from the city hydrant two years ago. About 1.4 million gallons of water were taken from the hydrant during that period.

“There was water used during that time, and it was paid for,” he said.

Construction firms and contractors can obtain special meters that allow them to haul water from hydrants for large projects. Companies can draw as much water as they need or sell it to a third party as long as they pay the monthly service charge and water bill, Spurgin said.

The water meter in question was removed in June.

It’s unclear if Selleck or his employees bought the water from the company or another source. A representative for Selleck didn’t immediately return a request for comment on Friday.