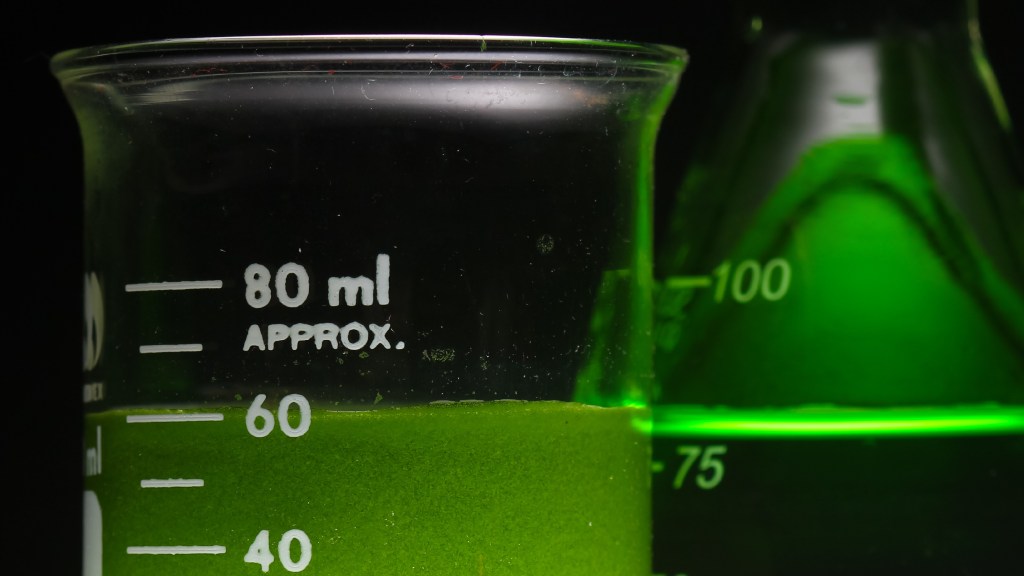 Making biofuel out of algae has long been a goal of enterprising startups (and even teen prodigies). But the process has been expensive, energy-intensive, and despite all the hype and tax writeoffs, pretty tough to scale up.

If companies can find ways to multitask, though, maybe they’ll have a better chance of getting off the ground. Algae Systems, a Nevada company, thinks it has found a way to make algae fuel profitable by doing several things at once. Namely, it says it can produce both biofuel and clean drinking water at the same time — using our sewage.

Algae Systems has a pilot plant in Alabama that, it says, can turn a profit making diesel fuel from algae by simultaneously performing three other tasks: making clean water from municipal sewage (which it uses to fertilize the algae), using the carbon-heavy residue as fertilizer and generating valuable credits for advanced biofuels.

If it works, the company says, the process will remove more carbon from the atmosphere than is added when the fuel is burned.

NASA was working on a similar project a few years ago, but this one promises to fund its work through actual wastewater treatment — it’ll transform raw sewage into potable water and charge cities for the service — and through the EPA’s biofuel credits, which force oil companies to prove they’re supporting biofuel production. The plant could also consume pollutants like phosphorus and nitrogen, the two major players in Lake Erie’s toxic algae bloom.

If it works, this could be a win for the climate and our thirsty cities, too. And anyway, it’s about time we did something with all of our crap.