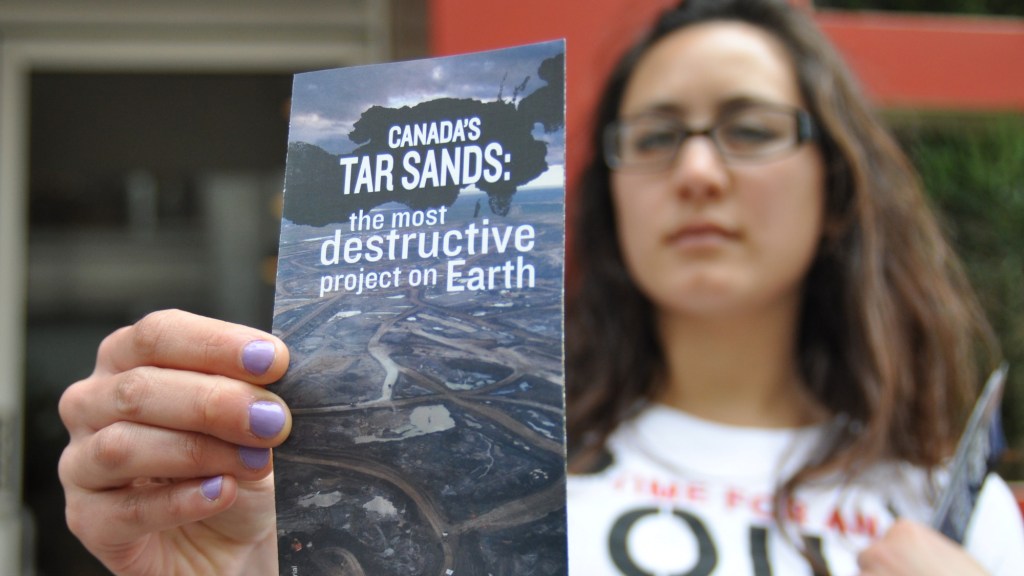 Remember how voters in South Portland, Maine, narrowly rejected a ballot measure last month that would have prevented the city’s port from piping in tar-sands oil? Here’s the thing about that election result: It’s looking like it might not matter. The city council is now taking up the anti-tar-sands campaign anyway.

With a 6-1 vote Monday night, the council put in place a six-month moratorium on shipping tar-sands oil through its port. From the Portland Press Herald:

The moratorium buys time for city officials to develop a permanent ordinance that would prevent Portland Pipe Line Corp. from reversing the flow in its underground pipe that now pumps crude oil from South Portland to Montreal

“While it is a milestone, this is only a step,” said City Councilor Tom Blake, who has been vocally opposed to oil sands, often referred to by critics as tar sands.

After the vote, in which Councilor Michael Pock was the sole dissenter, cheers and a standing ovation erupted in the City Council chamber.

The council’s next step: Putting together a three-person panel to draft a law permanently banning tar-sands oil.