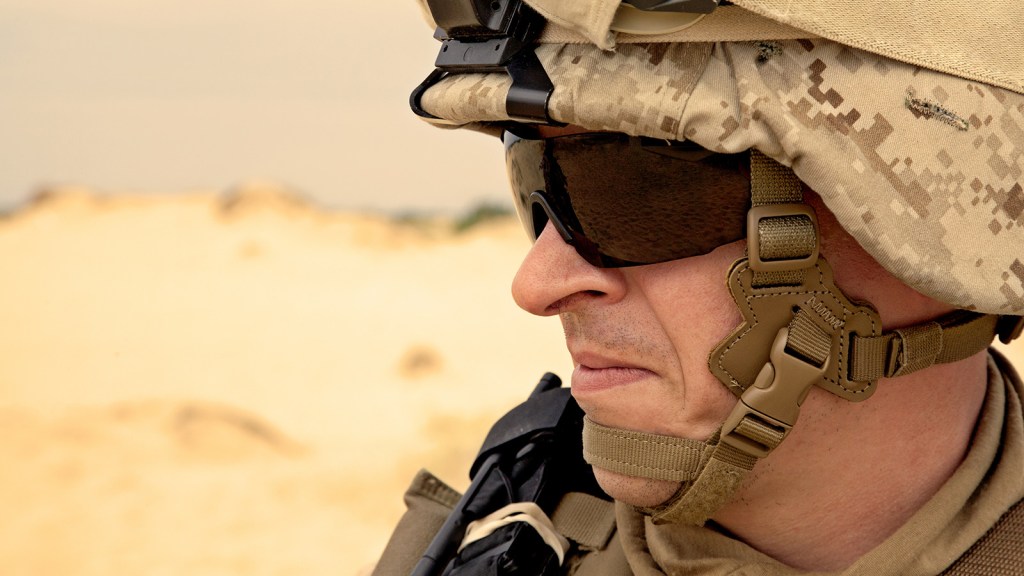 Shutterstock
Bring out the big guns

America is coming under attack, say 16 retired generals and admirals, and the attacker is climate change.

In 2007, the Center for Naval Analyses Military Advisory Board sounded an unprecedented alarm over national security threats posed by global warming. Now the group has been asked again to advise the U.S. government on climate-change risks, and again it says there’s lots to be concerned about. In a new report released on Tuesday, the retired military leaders say, “we validate the findings of our first report” and, in many cases, “the risks we identified are advancing noticeably faster than we anticipated.”

Here are some highlights from the report:

We believe it is no longer adequate to think of the projected climate impacts to any one region of the world in isolation. Climate change impacts transcend international borders and geographic areas of responsibility. …

In Africa, Asia, and the Middle East, we are already seeing how the impacts of extreme weather, such as prolonged drought and flooding — and resulting food shortages, desertification, population dislocation and mass migration, and sea level rise — are posing security challenges to these regions’ governments. We see these trends growing and accelerating. To protect our national security interests both at home and abroad, the United States must be more assertive and expand cooperation with our international allies to bring about change and build resilience.

And here are the six high-level recommendations for the U.S. government and military from the report:

“This report contains some admittedly distressing findings in terms of political and social instability,” said retired Army Brigadier General Gerald Galloway, one of the authors of the report. “But amid the doom and gloom are some real opportunities to mitigate climate change and strengthen global security. Climate change is as much a catalyst for cooperation as it is one for conflict.”

Watch a video that was released along with the report: