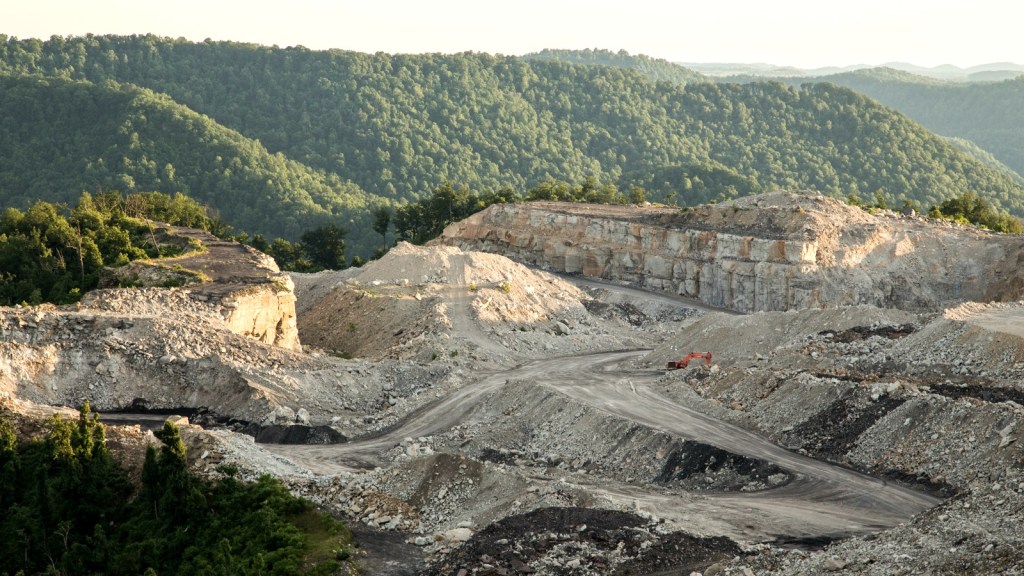 Researchers have quantified the topographical footprint of 40 years of mountaintop removal on the Appalachian landscape, and the results are, ahem, flat-out depressing. The science now confirms what we already knew: Blasting the tops off of mountains to mine their coal-filled bowels is just as destructive as it sounds.

According to a new study from Duke University, some parts of Appalachia are now 40 percent flatter than they were before, thanks to humanity’s scramble for coal.

And in southern West Virginia, the volume of bedrock that coal companies have removed — 1.5 cubic miles — would bury Manhattan. After removal, that rock was dumped into nearby valleys and headwaters, where it leached heavy metals and other toxins into the waterways. ThinkProgress points out that pollution and obstruction from mining operations can persist for decades, impacting all walks (and swims) of life.

The study found that the practice has lowered the median slope of affected mountains by 10 degrees. And to make your hike a little easier (as long as you don’t mind bouldering), the excess rock and dirt from mountain blasting has raised the elevation of affected valleys by about 10 feet.

If you want to see the impacts yourself, the study includes an app that shows how areas throughout West Virginia have been affected by mountaintop removal with a 3D map. The educational opportunities never cease!

Really, the only good news we have about mountaintop removal is that it’s declining, thanks to competition from cheap natural gas. But since coal companies are continuing to apply for mountaintop-removal mining permits, we have to say — how about mountainstop removal instead?