Nebraska is a loser in the wind-energy boom 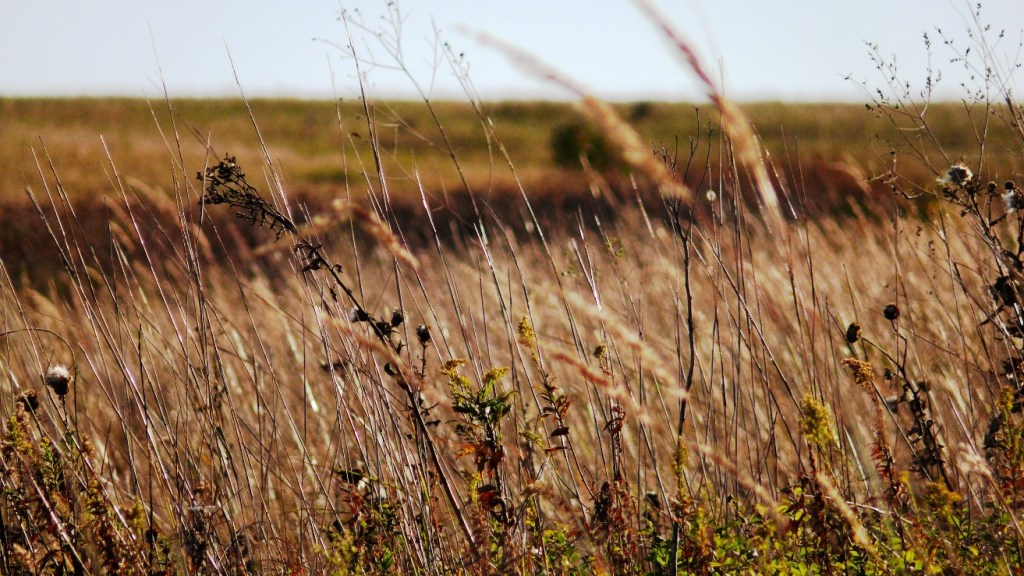 If grass can blow like the wind in Nebraska, then why can't wind turbines do the same? Ben Carlisle
Climate & Energy

Nebraska is a loser in the wind-energy boom

It’s hard to find anywhere in America that’s windier than Nebraska, where sweeping flat lands offer little to break up the gusts. So why isn’t the state dotted with turbines?

The AP reports that the Cornhusker State is the nation’s third windiest state, yet it ranks 26th in wind-energy generation. It trails neighboring Iowa, South Dakota, Wyoming, Colorado, and Kansas in producing wind power.

But some state lawmakers and officials are trying to do something about that. From the AP article:

Sen. Heath Mello of Omaha said he’s considering wind-energy legislation next year that would provide a tax credit to wind farms, similar to one offered by the federal government and other states.

“The state still has a considerable way to go to become a truly wind-friendly state,” Mello said. “I’m trying to work now to see what can be done with my existing bill to help make Nebraska more competitive.” …

Earlier this month, the Omaha Public Power District said it would buy 400 megawatts of power from a wind farm being built near O’Neill, in northeast Nebraska. The utility’s board voted to approve a 20-year contract for the electricity, which is enough to supply power to 118,000 customers. The utility currently serves about 350,000 customers in and around Omaha.

Lawmakers approved a bill last year that extended new sales-tax exemptions to wind-energy companies, and shelved another bill that would have made it easier for firms to qualify through an existing state program.

Here’s hoping the talk from Mello and his colleagues amounts to more than just hot air.