“I had to make a place in my heart for despair, and just keep doing the work,” climate activist Tim DeChristopher tells the camera. The statement is a perfect encapsulation of Gasland director Josh Fox’s latest documentary. But despite DeChristopher’s seemingly dreary outlook, Fox’s ode to a post-climate change world is not all doom and gloom.

The film, under the Seussian title How to Let Go of the World and Love All the Things Climate Can’t Change, takes Fox across 12 countries on six continents. He highlights communities that are fighting back against fossil fuel extraction and seeks out the things that climate change can’t destroy — like human ingenuity. DeChristopher, for example, bid on federal leases and effectively blocked the sale of thousands of acres of canyonlands in Utah to oil development. How to Let Go is currently screening across the U.S., and Fox is touring with it to meet with activists while promoting the film’s message. 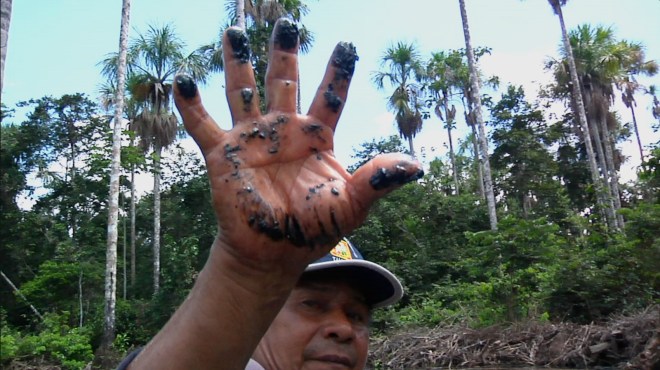 The film is a departure from the 2010 documentary Gasland, which earned Fox an Oscar nomination for Best Documentary and a reputation as a prominent voice in the movement to ban the process of hydraulic fracturing, bka fracking, across the U.S. In contrast to Gasland, which blew the whistle on an at-the-time unknown extraction technique, Fox’s new film takes a fresh angle on the well-known problem of climate change, and focuses, he says, on solutions.

“What does have an effect is mobilizing in the streets, disrupting the system in some way, through non-violent political action,” he told Grist. “If we had 5 percent of the U.S. population in the streets, you’d see real action.”

So what are the things that climate change can’t destroy? Well, spoiler alert: besides the good attitudes of an army of activists, not a whole lot. But the film does give audiences a crash course in climate organizing to adapt to those changes. In one of the film’s most moving storylines, a group of Pacific Islanders stage a demonstration in traditional canoes at the world’s largest coal port in Newcastle, Australia. With police boats zooming past them to kick up waves, one of the canoes capsizes, forcing its weeping rowers back to shore. But the canoe, quickly repaired, returns to blockade the 40-foot-tall coal tanker. It’s an apt metaphor for the struggle of a tiny group of people who are up against a global catastrophe. 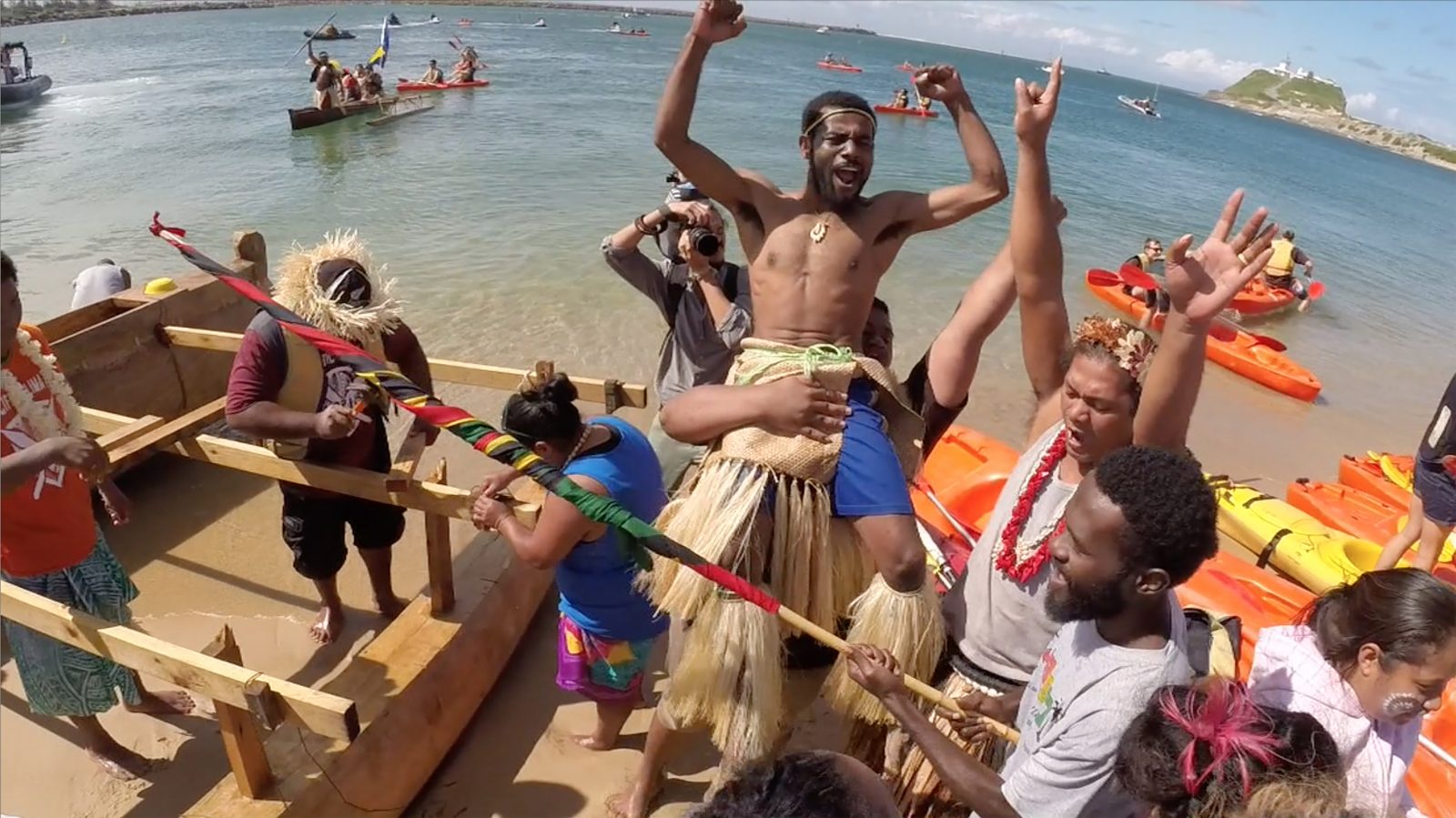 “We need to win from within,” says Mika Maiava, one of the rowers leading the charge. “So even if the people look at you like you’re losing, you’re not losing, because you already won in your heart. That energy you give out will change someone else’s heart.”

Fox also interviews New Yorkers recovering from the unexpected disaster of Hurricane Sandy, mothers campaigning for their children’s health in the smog-filled streets of Beijing, and other on-the-ground climate warriors. The result is a diverse overview of what people are doing around the world to make the reality of climate change a little less painful.

“What we’re looking at right now is that we are disastrously late in addressing climate change and that extreme measures need to be taken,” Fox said. “Even that won’t stop the havoc, but we have to examine our own lives and the way Americans live.”

Does recycling glass do more harm than good?