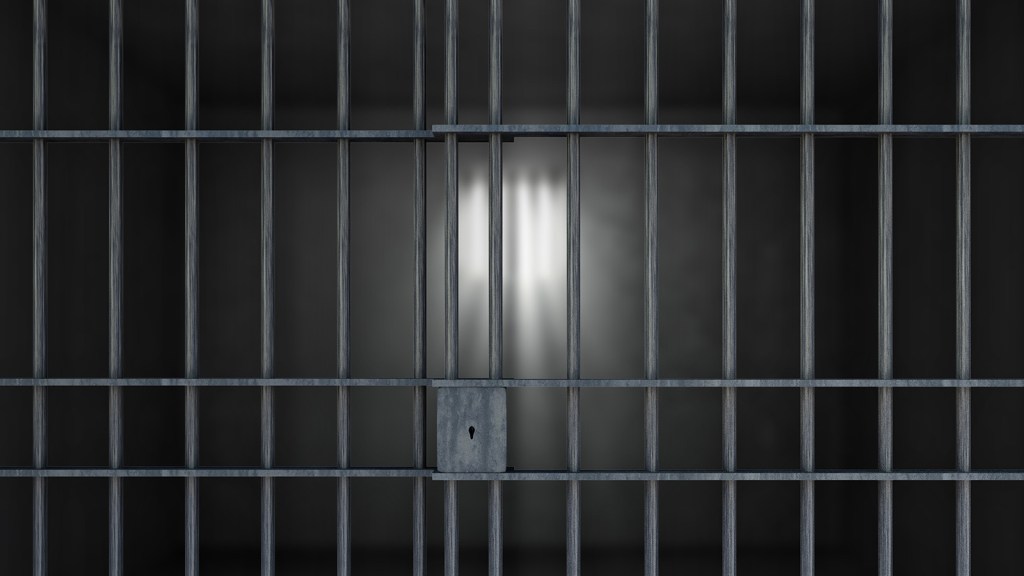 As hydraulic fracturing ramps up around the country, so do concerns about its health impacts. These concerns have led 20 states to require the disclosure of industrial chemicals used in the fracking process.

North Carolina isn’t on that list of states yet — and it may be hurtling in the opposite direction.

On Thursday, three Republican state senators introduced a bill that would slap a felony charge on individuals who disclosed confidential information about fracking chemicals. The bill, whose sponsors include a member of Republican party leadership, establishes procedures for fire chiefs and healthcare providers to obtain chemical information during emergencies. But as the trade publication Energywire noted Friday, individuals who leak information outside of emergency settings could be penalized with fines and several months in prison.

“The felony provision is far stricter than most states’ provisions in terms of the penalty for violating trade secrets,” says Hannah Wiseman, a Florida State University assistant law professor who studies fracking regulations.

The bill also allows companies that own the chemical information to require emergency responders to sign a confidentiality agreement. And it’s not clear what the penalty would be for a healthcare worker or fire chief who spoke about their experiences with chemical accidents to colleagues.

“I think the only penalties to fire chiefs and doctors, if they talked about it at their annual conference, would be the penalties contained in the confidentiality agreement,” says Wiseman. “But [the bill] is so poorly worded, I cannot confirm that if an emergency responder or fire chief discloses that confidential information, they too would not be subject to a felony.” In some sections, she says, “That appears to be the case.”

The disclosure of the chemicals used to break up shale formations and release natural gas is one of the most heated issues surrounding fracking. Many energy companies argue that the information should be proprietary, while public health advocates counter that they can’t monitor for environmental and health impacts without it. Under public pressure, a few companies have begun to report chemicals voluntarily.

North Carolina has banned fracking until the state can approve regulations. The bill introduced Thursday, titled the Energy Modernization Act, is meant to complement the rules currently being written by the North Carolina Mining & Energy Commission.

Wiseman adds that, other than the felony provision, the bill proposes disclosure laws similar to those in many other states: “It allows for trade secrets to remain trade secrets, it provides only limited exceptions for reasons of emergency and health problems, and provides penalties for failure to honor the trade secret.”

Draft regulations from the North Carolina commission have been praised as some of the strongest fracking rules in the country. But observers already worry that the final regulations will be significantly weaker. In early May, the commission put off approving a near-final chemical disclosure rule because Halliburton, which has huge stakes in the fracking industry, complained the proposal was too strict, the News & Observer reported.

For portions of the Republican-controlled North Carolina government to kowtow to the energy industry is not surprising. In February, the Associated Press reported that under Republican Gov. Pat McCrory, North Carolina’s top environmental regulators previously thwarted three separate Clean Water Act lawsuits aimed at forcing Duke Energy, the largest electricity utility in the country, to clean up its toxic coal-ash pits in the state. Had those lawsuits been allowed to progress, they may have prevented the February rupture of a coal-ash storage pond, which poured some 80,000 tons of coal ash into the Dan River.

“Environmental groups say they favor some of the provisions [in the Energy Modernization Act],” Energywire reported Friday. “It would put the state geologist in charge of maintaining the chemical information and would allow the state’s emergency management office to use it for planning. It also would allow the state to turn over the information immediately to medical providers and fire chiefs.”

However, environmentalists point out that the bill would also prevent local governments from passing any rules on fracking and limit water testing that precedes a new drilling operation.