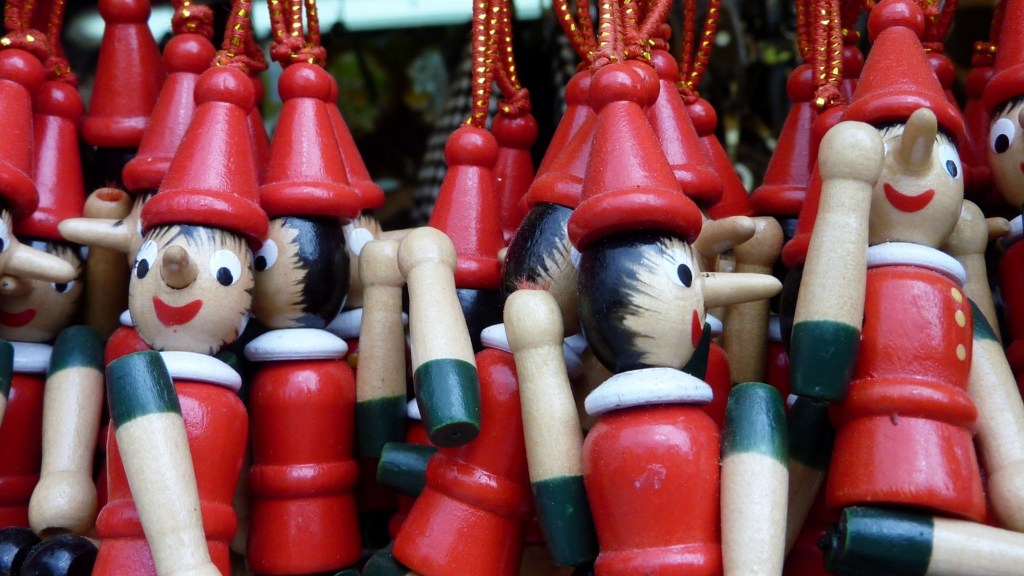 Whatever the reason, the gulf between fracking propaganda and reality has been laid bare in a new report led by the Multi-State Shale Research Collaborative, a watchdog group that studies employment trends, economic development, and community impacts associated with fracking and proposed fracking in New York, Ohio, Pennsylvania, Virginia, and West Virginia.

“Industry supporters have exaggerated the jobs impact in order to minimize or avoid altogether taxation, regulation, and even careful examination of shale drilling,” Frank Mauro, one of the authors of the report, told the Rochester Democrat and Chronicle.

For example, the report debunks industry-backed claims [PDF] that each fracking well in the Pennsylvania Marcellus Shale directly employs 31 people. From the report summary:

Between 2005 and 2012, less than four new direct shale-related jobs have been created for each new well drilled, much less than estimates as high as 31 direct jobs per well in some industry-financed studies.

The report also questions claims about how many indirect jobs are supported through fracking:

Industry-funded studies have used questionable assumption in economic modeling to inflate the number of jobs created in related supply chain industries (indirect jobs) as well as those created by the spending of income earned from the industry or its suppliers (induced jobs).

The fracking industry blithely dismissed the findings in the report, pointing out that it was financed by philanthropic groups that have provided grants to opponents of fracking. “It’s like the pot calling the kettle black,” John Holko of the Independent Oil and Gas Association told the newspaper. “They complain about the industry, but yet it’s a report done by an anti-industry group.”

Hey, we just remembered another time the fracking industry lied, when it forged Colorado business owners’ signatures on a pro-industry petition. So it’s not completely unprecedented.