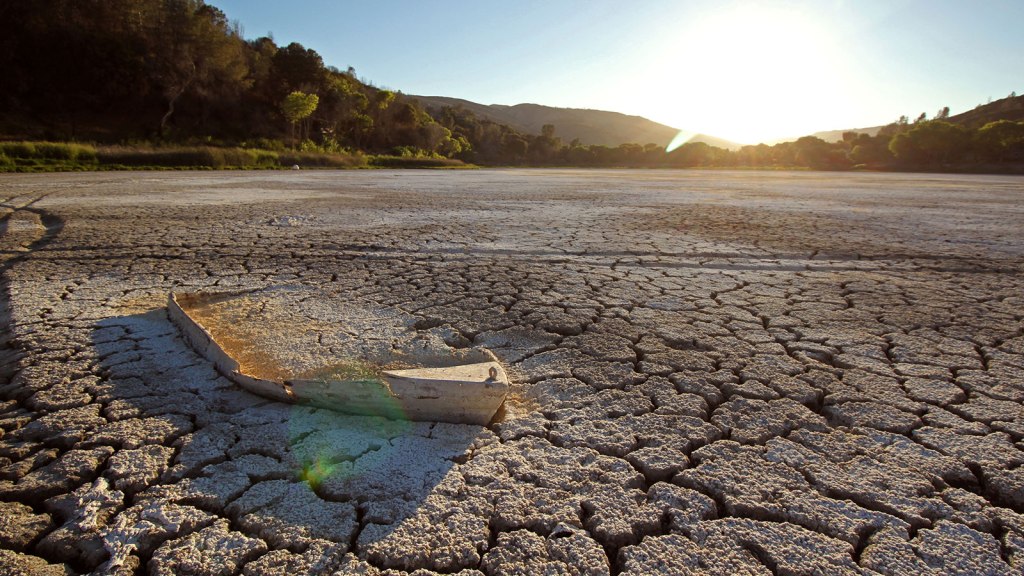 Bad news, Californians: Even though some state officials have declared the drought over, you’re in for three more years of below-average water levels, according to a new report from UCLA.

The study found that despite El Niño pushing up precipitation across the state this winter, the effect of the drought that began in 2012 is so severe that the Sierra Nevada snowpack isn’t expected to recover until 2019. That’s assuming those mountains actually see snow in the next couple of years — a lot of it.

“Our analysis shows it will to take a few years for a complete recovery, even if there are above-average precipitation years,” said investigator Steve Margulis in a press release.

This isn’t just a problem for skiers. Much of California’s water supply comes from snowmelt in the Sierra Nevada Mountains, and the lack thereof has resulted in widespread water shortages, critically low streamflow, and increased risk to wildlife. While below-average precipitation in southern and central California is hardly uncommon, one study determined that this latest drought is the most severe of the past 1,200 years.

In all likelihood, that’s a record that will not hold. Drought, heatwaves, wildfires, storms, and other weather events are all made more severe — and more deadly — by climate change.