Poorer countries typically get the rough end of global warming: Not only are they more likely to feel the brunt of its impacts — like rising sea levels or increased extreme weather — they also don’t have enough money to face the problem. This split between the rich and poor has become a major source of frustration in the global fight against climate change. Put simply, some poorer countries say they are being asked to give up the rapid, fossil-fuel-powered development the rest of the world enjoyed while simultaneously being hit with the costs of a problem they didn’t create.

During the U.N. climate summit in New York City recently, some world leaders took the opportunity to pledge support for the Green Climate Fund, an international effort to help poor countries mitigate and adapt to climate change. But many wealthy countries — most notably, the United States — haven’t contributed yet. Here’s a rundown of how the Green Climate Fund works, and where the major gaps in funding still exist. 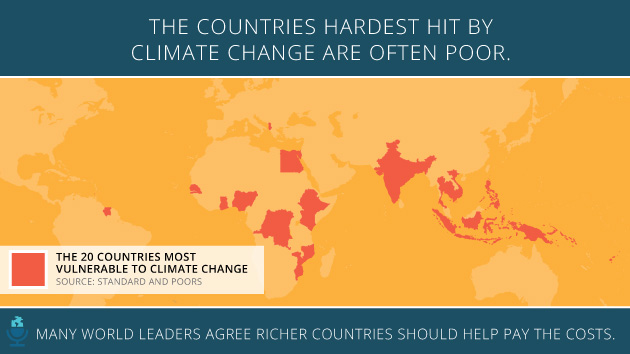 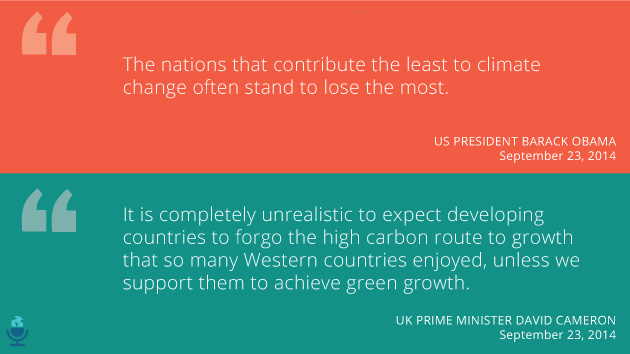 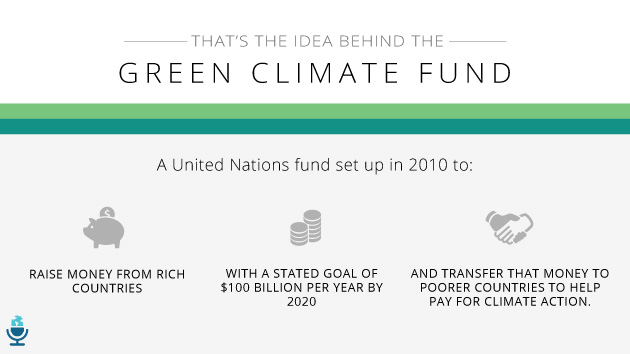 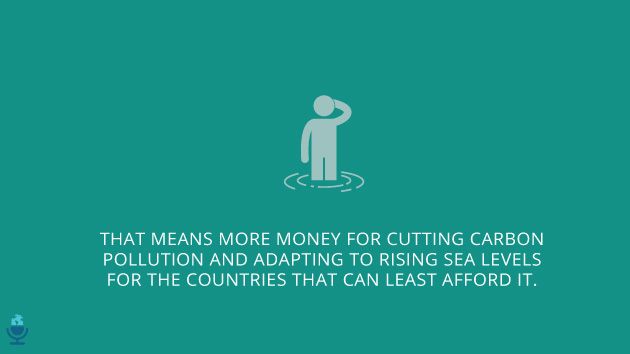 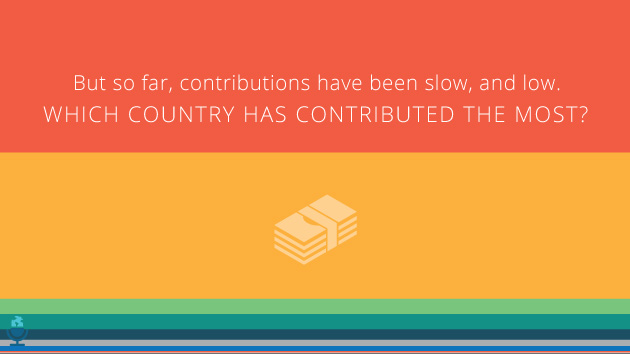 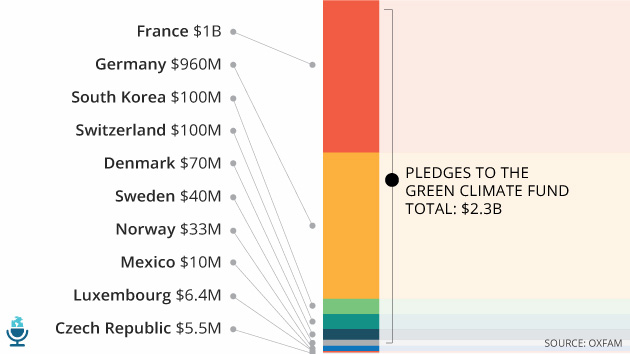 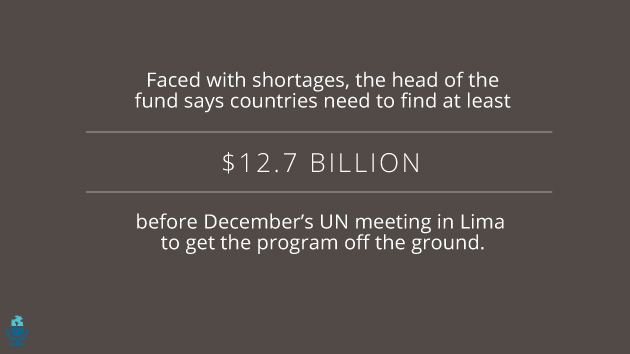 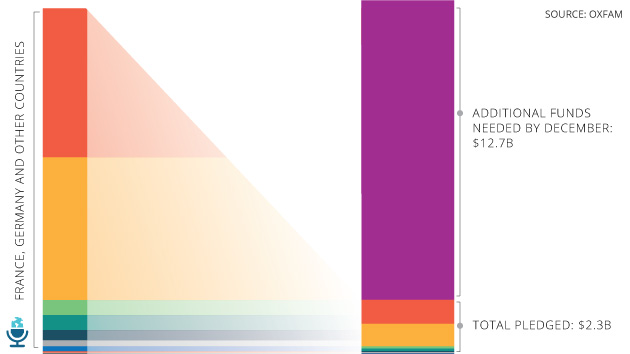 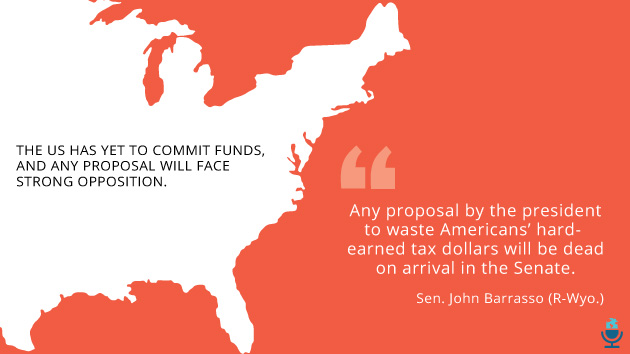