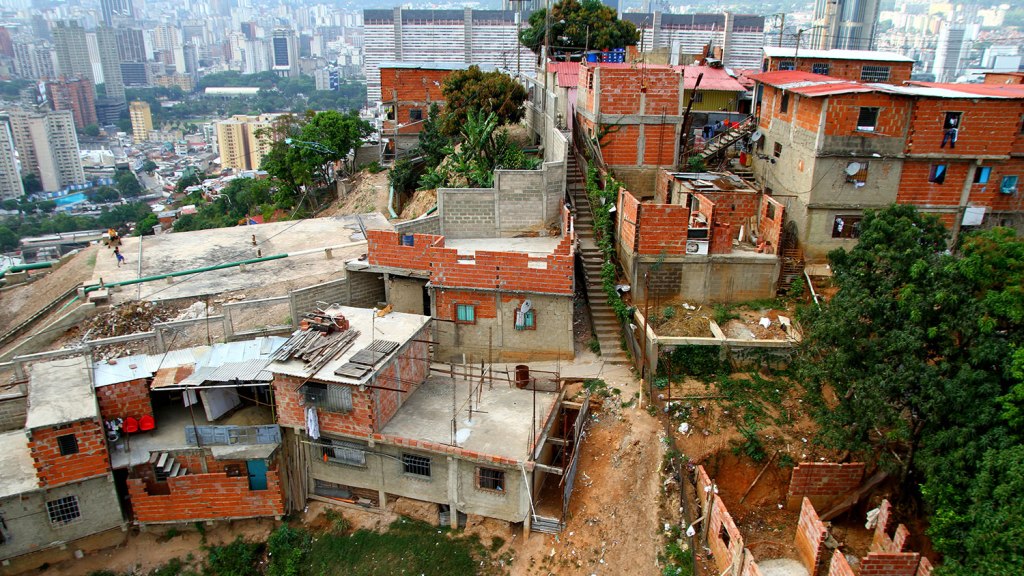 If we can develop better cities, we can make a big dent in future greenhouse gas emissions. That’s the gist of a new study published in the Proceedings of the National Academy of Sciences.

The 274 cities researchers looked at are going to need more energy as they grow — a lot more, especially if we continue on our current track. The cities’ energy needs are poised to triple between 2005 and 2050 — but, with forward-thinking urban and transportation planning, we could limit those energy needs so they’ll only double.

The type of city determines how best to proceed. And in the world’s many developing countries, the study finds, keeping cities compact and carefully structuring their transportation systems is crucial. At Climate Central, John Upton explains:

Of the overall opportunity to reduce projected urban energy use by 2050, which the researchers called the urbanization mitigation wedge, 57 percent was found to be in Asia. Another 29 percent was in Africa and the Middle East.

Improving urban and transportation planning in countries where the very concepts are often foreign would, experts agreed, be challenging. It’s common in developing countries for rickety homes and businesses to be built on underused land without obtaining permits or permission, resulting in sprawl that’s underserviced by sewer lines, roads and other infrastructure.

“In India, there is no urban form,” said Anshuman Khare, a sustainable development professor at Canada’s Athabasca University who grew up in India and has also worked and studied in Japan and Germany. “You look at Asia and say, ‘OK, what has to change there?’ I can’t say what has to change, because everything has to change.”

Evidence from China, where some cities, such as Shanghai, have been working to introduce Western-style transportation plans, suggest that the challenges could be surmountable, said Michael Replogle, the policy director at the Institute for Transportation and Development Policy, which helps cities around the world with transportation planning. Overcoming those challenges may require intensive assistance from foreign countries and cities where urban planning and building codes are taken for granted.

For cities in developed countries, the study says high gas prices could nudge future development in the right direction. Too bad those are gone now, yesterday’s news, from back when you were chuckling at Gangnam Style and, like, Doge.

And even if high gas prices return, the study’s authors suggest there’s little remedy for the most sprawling cities, many of which are here in America, where cars are more or less a necessity. The hope is that cities in developing countries will avoid making the same mistakes.