Whales start pulling their own weight, save us for a change 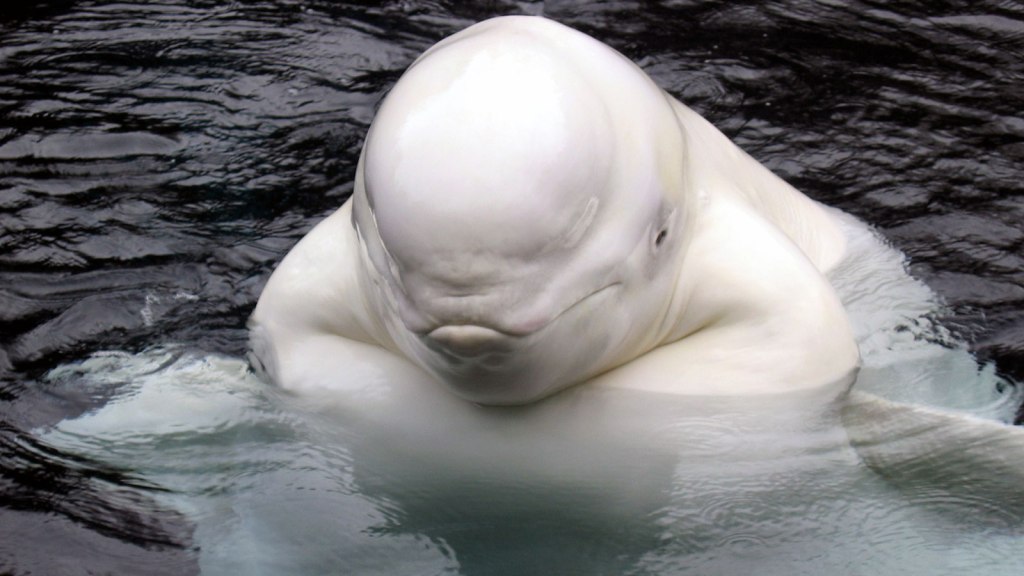 Whales start pulling their own weight, save us for a change

Whales: what a bunch of majestic slackers. We’ve been saving them for DECADES, and only just now are we starting to see the favor returned, thanks to a go-getting group of belugas making moves to shut down a controversial pipeline in eastern Canada.

Preliminary work on the terminal of TransCanada pipeline Energy East was suspended this week due to concerns about the habitat of endangered beluga whales in the St. Lawrence River.

The Cacouna, Quebec marine terminal was proposed for the eastern shore of the St. Lawrence and would serve as a loading point for oil carriers. But COSEWIC’s endangered species classification for the population, which contains about 900 individual whales and is the southernmost population of belugas in the world, could make building the terminal in Cacouna difficult for TransCanada.

“We are standing down on any further work at Cacouna, in order to analyze the recommendation, assess any impacts from Energy East, and review all viable options,” TransCanada spokesman Tim Duboyce told Bloomberg.

I mean, FINALLY, belugas, you give us something to be grateful of besides that one terrible song. (I guess it might be worth considering the small point of humans having driven this particular beluga whale population from 5,000 in 1900 to 1,200 by the 1950s … technicalities!)

And Energy East, though less famous than KXL (the Kardashian of celebrity pipelines), is pretty bad news for humans, as well as the rest of terrestrial life as we know it:

The construction of Energy East would involve converting an existing gas pipeline that stretches across Saskatchewan, Manitoba and Ontario into a tar sands pipeline. …

It would be carrying the same tar sands oil that Keystone XL would carry, but Energy East would have a higher capacity: about 1.1 million barrels of tar sands crude each day versus Keystone XL’s 830,000 bpd. Earlier this year, a report from Canada’s Pembina Institute also found that Energy East could create even more greenhouse gas emissions than Keystone XL.

Wow. Big first move, belugas. Maybe next you can think about chipping in on the rent.