When it trains, it pours: The 10 worst oil-by-rail spills of the decade 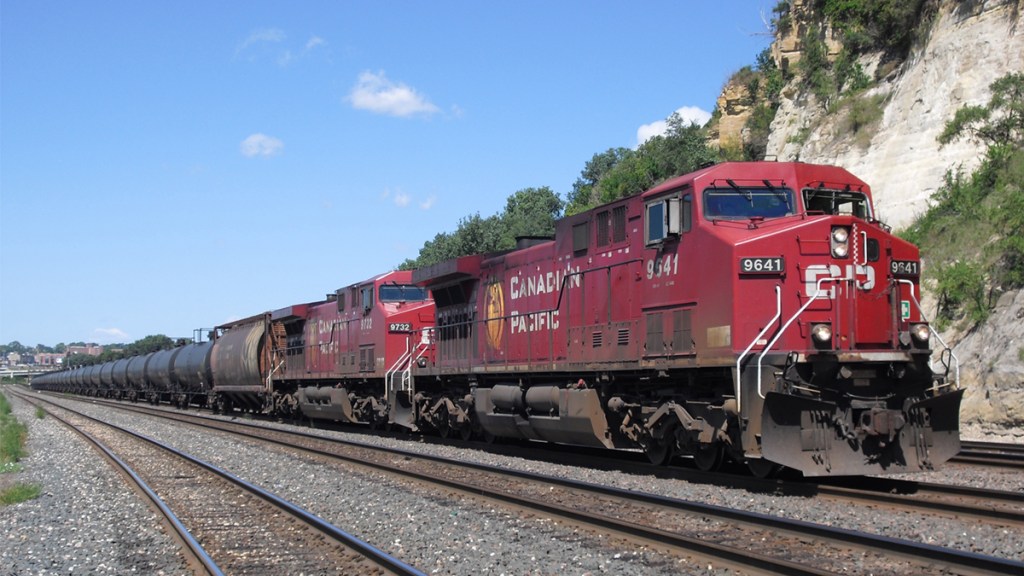 When it trains, it pours: The 10 worst oil-by-rail spills of the decade

When the State Department issued its long-awaited environmental-impact statement on the Keystone XL project earlier this month, one of its key findings was that if the controversial pipeline weren’t built, oil-laden rail cars would pick up the slack. “Rail will likely be able to accommodate new production if new pipelines are delayed or not constructed,” it argued. As Mother Jones noted recently, that rail transit is already underway. ​According to the Association of American Railroads (AAR), crude oil traveling by rail increased from 9,500 carloads in 2008 to an estimated 400,000 in 2013. Recently, an ExxonMobil official said the company had already begun to use trains to haul oil out of the Canadian tar sands, and the company plans to move up to 100,000 barrels of oil per day from a new terminal by 2015. In other words, tar sands will be developed one way or another, according to the State Department, with or without the $5.4 billion pipeline that would eventually link Alberta to the Gulf of Mexico.

The AAR argues carrying crude by tanker car is safe, citing a statistic that 99.9977 percent of dangerous chemical shipments by rail reached their destination without incident through 2010, making it safer than other forms of transport. But as crude by rail in the United States is increasing — the AAR says shipments have shot up 443 percent since 2005 — so too are the spills. An analysis of the data from the Pipeline and Hazardous Materials Safety Administration​ shows that in the U.S., seven of the worst 10 railroad oil spills of the past decade happened in the last three years. This number doesn’t include the catastrophic accident in Lac-Megantic, Quebec, last July, which decimated the town and killed 47 people.

In fact, at over 1.2 million gallons spilled in total, more crude oil was spilled from trains last year than every other year since 1971 combined. The 10 worst spills together cost nearly $2 million in damages. The worst was in Aliceville, Alabama, on November 8, when nearly 750,000 gallons spilled from a 90-car train after it derailed, setting off a series of explosions. In Casselton, N.D., nearly a half-million gallons spilled on December 30, after a grain train derailed in front of a BNSF train filled with crude oil, igniting an inferno that forced the town to evacuate.

​The severity of the Lac-Megantic incident forced the National Transportation Safety Board, in conjunction with the Canadians (where crude by rail is also booming), to issue a 15-page document recommending increased safely measures. The report finds that “railroad accidents involving crude oil have a potential for disastrous consequences and environmental contamination equal to that of the worst on-shore pipeline accidents.” Despite the urgency, the report says not enough has been done to properly equip U.S. railways to face the increasing demands: “Although railroad accidents involving large numbers of crude oil tank cars can have similar outcomes [to pipeline spills], oil spill response planning requirements for rail transportation of oil/petroleum products are practically nonexistent compared with other modes of transportation.”

Check this interactive map to see the U.S.’s 10 worst rail oil spills in the past decade: