You can look forward to 30 days of flooding, America 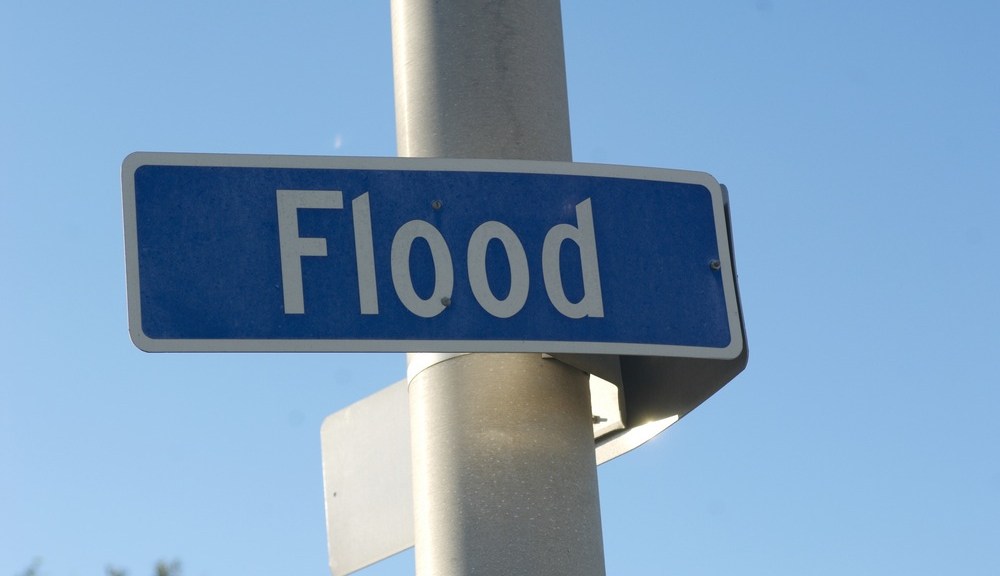 You can look forward to 30 days of flooding, America

Most coastal regions of the United States will see 30 or more days of flooding by 2050 thanks to sea-level rise, according to new research the National Oceanic and Atmospheric Administration released Thursday.

NOAA’s researchers looked at the anticipated frequency of what the National Weather Service considers nuisance flooding, which are floods that are one to two feet over the regular local high tide and are enough to cause problems but not pose active threats to human life. Some areas of the U.S. are already seeing increased flooding, the researchers said, and it’s only going to get worse.

“Coastal communities are beginning to experience sunny-day nuisance or urban flooding, much more so than in decades past. This is due to sea-level rise,” William Sweet, an oceanographer at NOAA’s Center for Operational Oceanographic Products and Services and the report’s coauthor, said in a statement. “Unfortunately, once impacts are noticed, they will become commonplace rather quickly.”

The research was published in the American Geophysical Union’s peer-reviewed online journal Earth’s Future. The projections are based on data from NOAA tidal stations with at least a 50-year continuous record. Warming global temperatures cause thermal expansion of the oceans and also melt ice sheets, leading to sea-level rise. The researchers also note that while much of the rise is fueled by climate change, there are parts of the country where the land is sinking as well, adding to the challenge.

The low-end expectations for sea-level rise from the researchers’ analysis project a 1.5 feet increase by 2100. Sweet said that within 30 to 40 years even that low-end projection would increase flooding in many areas “to a point requiring an active and potentially costly response.” And by the end of the century, Sweet said, “there will be near-daily nuisance flooding in most of the locations that we reviewed.” The high-end projections of sea level rise they looked at would put the increase much higher, at four feet.

Among the places that can expect flooding sooner rather than later, according to the study: Boston, New York City, Philadelphia, Baltimore, the District of Columbia, San Diego, and San Francisco.

This story was produced by the Huffington Post as part of the Climate Desk collaboration.