The West is burning. Wildfires are spreading in every state west of the Rocky Mountains and there aren’t enough firefighters to extinguish them all. Firefighters from other countries, or from prisons, usually assist but they can’t this year, thanks to the COVID pandemic.

Fire tornados recently turned up at the California-Nevada border. Drought in the Pacific Northwest has authorities there spooked. California, Oregon, and Washington all declared states of emergency earlier this week … and fire season is just getting started.

Who knows what things will look like by the end of fire season, but the 2020 fires are already producing some scary images. Let’s take a look. 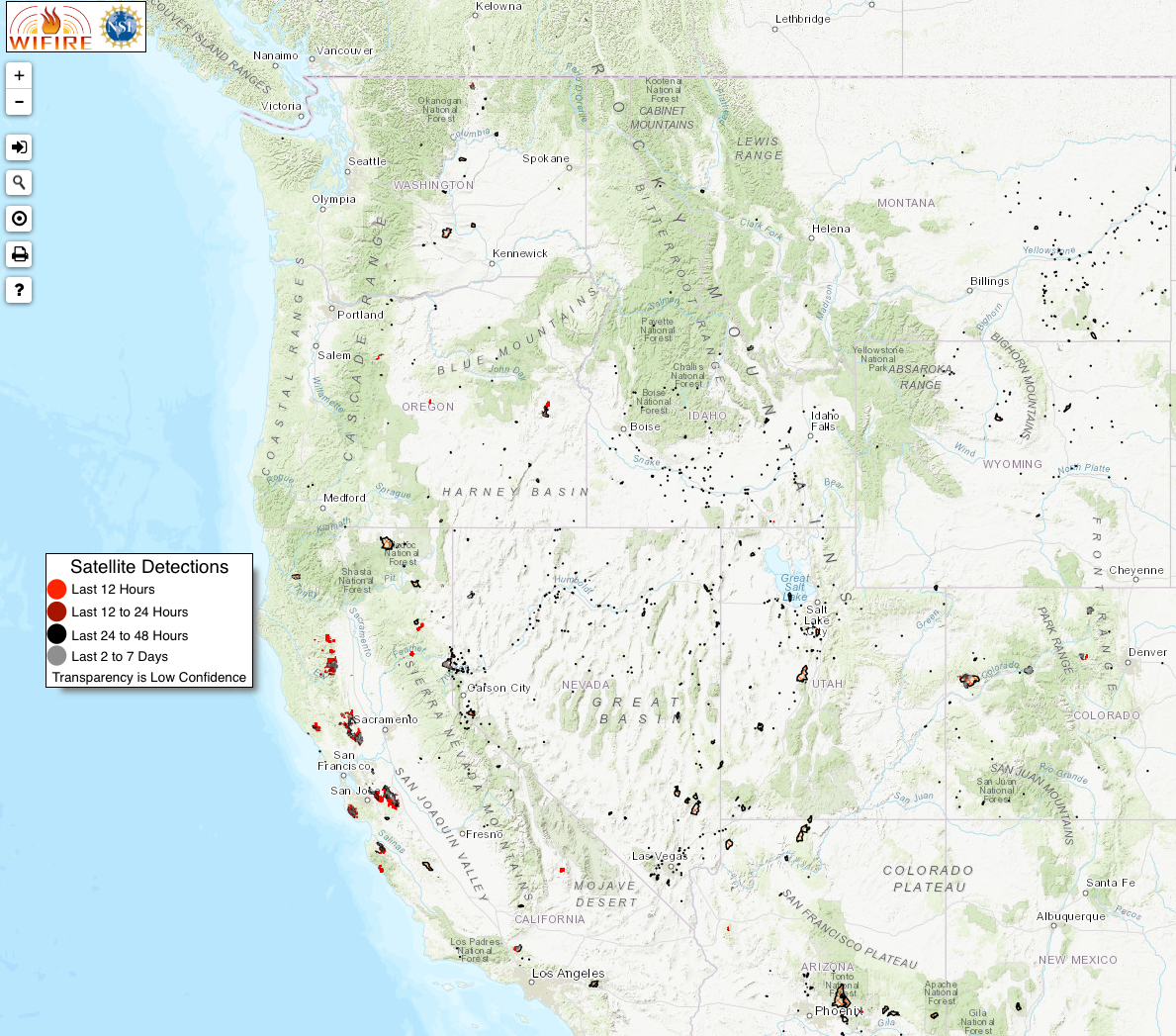 It’s been a dry year in much of the West. The monsoons that usually mark Arizona’s early summers were missing this year, leading to some of the biggest fires in the state’s history in July. In Colorado, the Pine Gulch Fire started at the end of the month, and has since become the second biggest fire recorded in that state. At that point, southern California was already in the thick of it.

A heatwave — likely exacerbated by climate change — blanketed western states in mid-August. That primed the tinder. Then came the electrical storms.

NEW: As numerous #wildfires rage across California, @NOAA's #GOES17🛰️ caught this time-lapse of the #lightning between Aug 16-18 that ignited many new #fires. The satellite's #GLM sensor detected several thousand strikes across the state during 72 hrs. #CAwx #CaliforniaWildfires pic.twitter.com/pMJ1mwGdTd

A barrage of lightning strikes has encircled the San Francisco Bay Area with flame.

From the National Oceanic and Atmospheric Administration and Colorado State University

The cameras put in place to watch for smoke are recording dramatic scenes like this right now.

It feels like we hit a tipping point in recent years: Brimstone falling from the sky is a beginning to seem like a seasonal occurrence.

The big pieces of char are jaw dropping, but it’s the small ash particles that kill most effectively. The fires have swathed the West with dangerous haze. These tiny bits of soot worm their way into lung tissue, causing asthma and cancer. 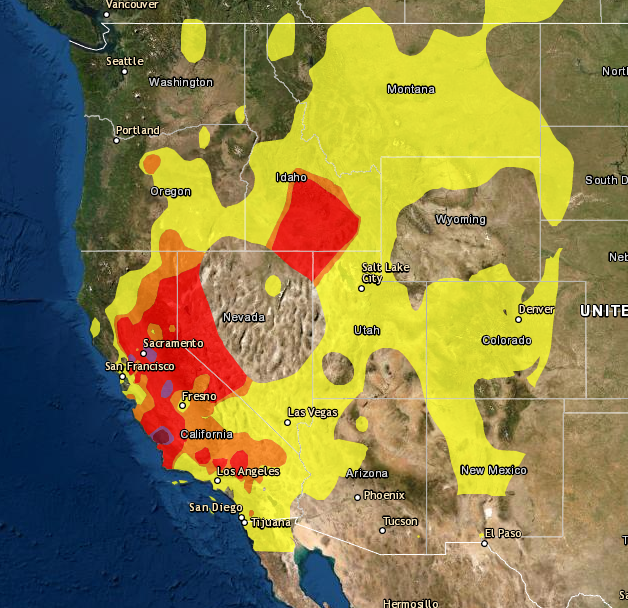 It always takes a little while to determine if climate change made any specific event worse — but it’s clear that the world is getting hotter, and the hotter things get, the more likely they are to burn. The world is changing before our eyes.

Meet the orgs helping youth of color safely enjoy the outdoors, despite a pandemic