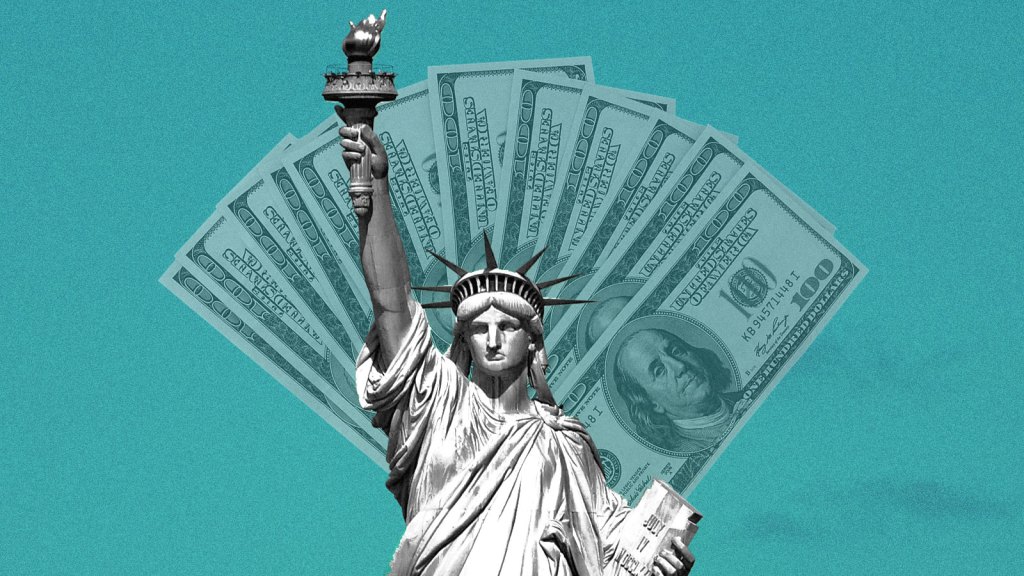 The New York State Common Retirement Fund, the third-largest public pension fund in the United States, will complete a systematic review of its fossil fuel holdings, and may withdraw investment from the “riskiest” companies, by 2025. Tom DiNapoli, the state’s comptroller and the sole trustee of the currently $226 billion fund, announced the ambitious plan on Wednesday morning, further committing to transitioning the entire fund to a net-zero emissions portfolio by 2040.

Though DiNapoli did not promise blanket divestment from fossil fuels, advocates of divestment celebrated the news wholeheartedly. “Victory is ours!” State Assembly Assistant Speaker Félix Ortiz said in a statement. “Years of tireless legislative and grassroots advocacy have brought about impactful change.”

The review of fossil fuel holdings builds on the fund’s climate action plan, which DiNapoli described earlier this year in an op-ed in the Times Union. Rather than indiscriminately pull the fund’s money out of any company involved in fossil fuel energy, DiNapoli is assessing whether each company faces risks from climate change that could threaten the fund’s investments. That includes evaluating their “transition risk,” or how prepared they are for the transition to a low-carbon economy. In other words, will any of these fossil fuel companies survive in a world without fossil fuels? The fund has between $5 and $12 billion invested in fossil fuels, according to various estimates, including more than $1 billion in Exxon.

“Divestment is a last resort, but it is an investment tool we can apply to companies that consistently put our investment’s long-term value at risk,” DiNapoli said in a statement.

The DivestNY Coalition, which is made up of more than 40 grassroots organizations from across the state and has been pushing New York’s pension fund to divest from fossil fuels since after Hurricane Sandy devastated New York City in 2012, called it “a groundbreaking, systematic approach,” and the “most comprehensive program of any large public fund worldwide to divest from fossil fuels.”

The approach differs from a similar net-zero pledge announced by Harvard University earlier this year for its $42 billion endowment. Harvard has repeatedly refused to withdraw its money from fossil fuel companies, arguing that working with them on climate action will be more productive. DiNapoli’s approach theoretically gives companies a chance to prove they are changing, but includes a clear commitment that he’s not going to wait around too long.

His action earlier this year proves it: DiNapoli’s review actually started in January, when he began assessing the State Common Retirement Fund’s investments in 27 thermal coal mining companies. The step was in line with what other large funds have done, including the California Public Employees’ Retirement System, the largest public pension fund in the country. In July, DiNapoli pulled investments from 22 coal companies, explaining they “were not prepared to thrive, or even survive, in the low-carbon economy.” In the op-ed earlier this year, DiNapoli wrote that the fund was evaluating its holdings in oil sands companies next, followed by “other industries that are at high risk from climate change, including other companies in the energy, utility and transportation sectors.”

Today’s announcement comes after pressure on DiNapoli from grassroots organizations had been mounting for years, and boiling over into the state legislature. A bill called the Fossil Fuel Divestment Act, which would have required DiNapoli to divest the state’s pension fund from coal, oil, and gas producers, was gaining traction. Various versions of the same bill have been introduced in almost every legislative session since 2015. DivestNY has been working to bring more sponsors onto the bill, and the most recent count shows 100 state representatives (out of 213 total) supported it, with 32 sponsors in the Senate and 68 in the Assembly.

“It was, in my opinion, inevitable that this legislation was going to be brought to a vote and passed during the next legislative session set to begin in January 2021,” said Richard Brooks, senior strategist with the climate advocacy group 350.org, in an email. In response to DiNapoli’s announcement, the lead sponsors of the Fossil Fuel Divestment Act said they wouldn’t reintroduce the bill in 2021.

The DivestNY Coalition has also been keeping tabs on the impact the state’s fossil fuel investments are already having on the fund’s stability. In March, it released a report finding that the fund had lost $1.5 billion on companies engaged in tar sands oil extraction and fracking in the last year.

After DiNapoli’s oil sands review, which will be completed by early next year, the fund will review shale companies, followed by large integrated oil and gas companies like Exxon and Chevron, oilfield services companies that provide labor and equipment for drilling, and oil and gas storage and transportation companies, such as those that own pipelines. Even if these companies make the cut and are not deemed “risky” by the fund’s standards, DiNapoli is committing to regularly reassessing remaining investments.

He is also promising transparency about the process. Once DiNapoli’s office develops the minimum standards companies must meet to remain in the fund, it will disclose them, in addition to regular updates on which companies are under review, and a written rationale for any companies that the fund reviews and then decides to retain its investment in.

“Rigorous and timely review, with divestment for climate laggards across the energy sector, and a commitment to a net zero portfolio by 2040 will protect the fund, current and future retirees, and taxpayers from unacceptable levels of climate risk,” said New York State Senator Liz Krueger in a statement. “It also sends a clear message that the era of dirty fossil fuels must and will come to an end, and the smart money is getting out sooner rather than later.”