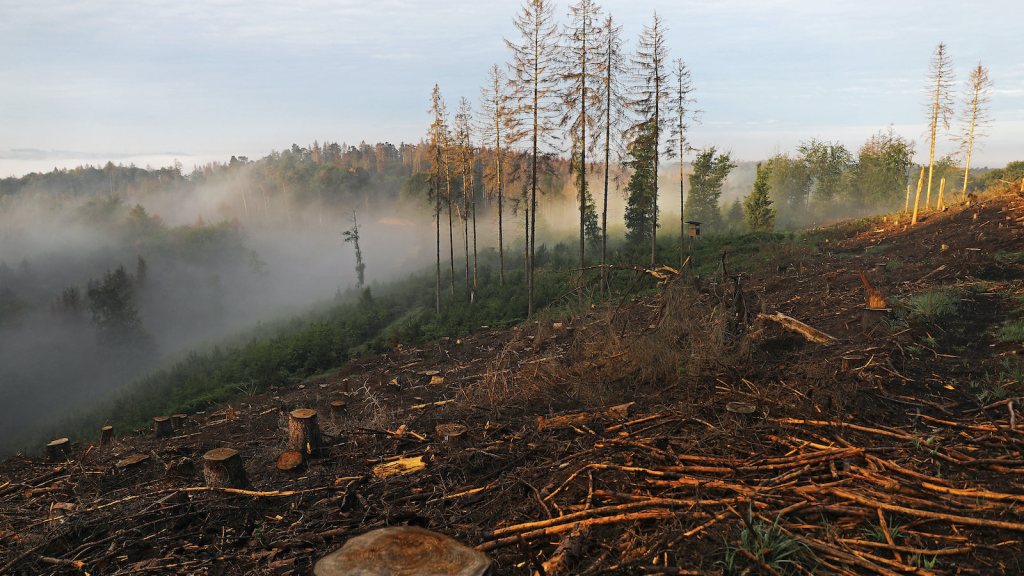 Restoring natural landscapes damaged by human exploitation can be one of the most effective and cheapest ways to combat the climate crisis while also boosting dwindling wildlife populations, a scientific study finds.

If a third of the planet’s most degraded areas were restored, and protection was thrown around areas still in good condition, that would store carbon equating to half of all human-caused greenhouse gas emissions since the industrial revolution.

The changes would prevent about 70 percent of predicted species extinctions, according to the research, which is published in the journal Nature.

Scientists from Brazil, Australia, and Europe identified scores of places around the world where such interventions would be most effective, from tropical forests to coastal wetlands and upland peat. Many of them were in developing countries, but there were hotspots on every continent.

“We were surprised by the magnitude of what we found — the huge difference that restoration can make,” said Bernardo Strassburg of the Pontifical Catholic University of Rio de Janeiro, and the lead author of the study. “Most of the priority areas are concentrated in developing countries, which can be a challenge, but also means they are often more cost-effective to restore.”

Only about 1 percent of the finance devoted to the global climate crisis goes to nature restoration, but the study found that such “nature-based solutions” were among the cheapest ways of absorbing and storing carbon dioxide from the atmosphere, the additional benefits being the protection of wildlife.

Restoring nature did not have to be at the expense of agriculture and food production, Strassburg said. “If restoration is not properly planned it could lead to a risk to agriculture and the food sector, but if done properly it can increase agricultural productivity. We can produce enough food for the world and restore 55 percent of our current farmland, with sustainable intensification of farming.”

The study also says that planting trees, the “nature-based solution” that has received most support to date, is not always an appropriate way of preserving biodiversity and storing carbon. Peatlands, wetlands and savannas also provide habitats for a wealth of unique species, and can store vast amounts of carbon when well looked after. Strassburg said: “If you plant trees in areas where forests did not previously exist, it will mitigate climate change, but at the expense of biodiversity.”

Nathalie Pettorelli, a senior research fellow at the Zoological Society of London, who was not involved in the research, said: “This paper provides further scientific evidence that ecological restoration is a sensible and financially viable solution to address the global climate and biodiversity crises. How ecosystems will be restored is however as important as where and how much will be restored. Ensuring that the best science is used to make decisions about how to restore each local ecosystem will be key.”

Three-quarters of all vegetated land on the planet now bears a human imprint. But some scientists have a target of restoring 15 percent of ecosystems around the world.

Alexander Lees, senior lecturer in biodiversity at Manchester Metropolitan University, who was also not involved with the study, said: “[This] analysis indicates that we can take massive strides towards mitigating the loss of species and increasing atmospheric carbon dioxide by restoring just 15 percent of converted lands. The global community needs to commit to this pact to give back to nature posthaste — it’s the deal of the century, and like most good deals available for a limited time only.”

Unsworth said: “Marine habitat restoration is also vital for our planet and arguably more urgent given the rapid degradation and loss of marine ecosystems. We need restored ocean habitats such as seagrass and oysters to help promote biodiversity, but also to help secure future food supply through fisheries, and lock up carbon from our atmosphere.”